The Great Hack is an alarming, modern horror story about our digital lifestyle.

If you don’t want to pop your perceived internet freedom, don’t watch this film. But if you’re curious about what all these websites do with your information, play this film because you’re in for a treat.

The Premise: Our data We are the commodity

The Great Hack captures how CA harvested voters’ data through a seemingly innocent personality test that determines if you’re “persuadable” or not.

The film is narrated in three perspectives: David Carroll, a media design professor in the US who used British laws to recover all his data from CA (unsuccessful); Brittany Kaiser, a former Cambridge Analytica employee turned whistle-blower, and Carole Cadwalladr, the journalist who first uncovered the connection between CA, Leave.EU, and the Trump campaign. 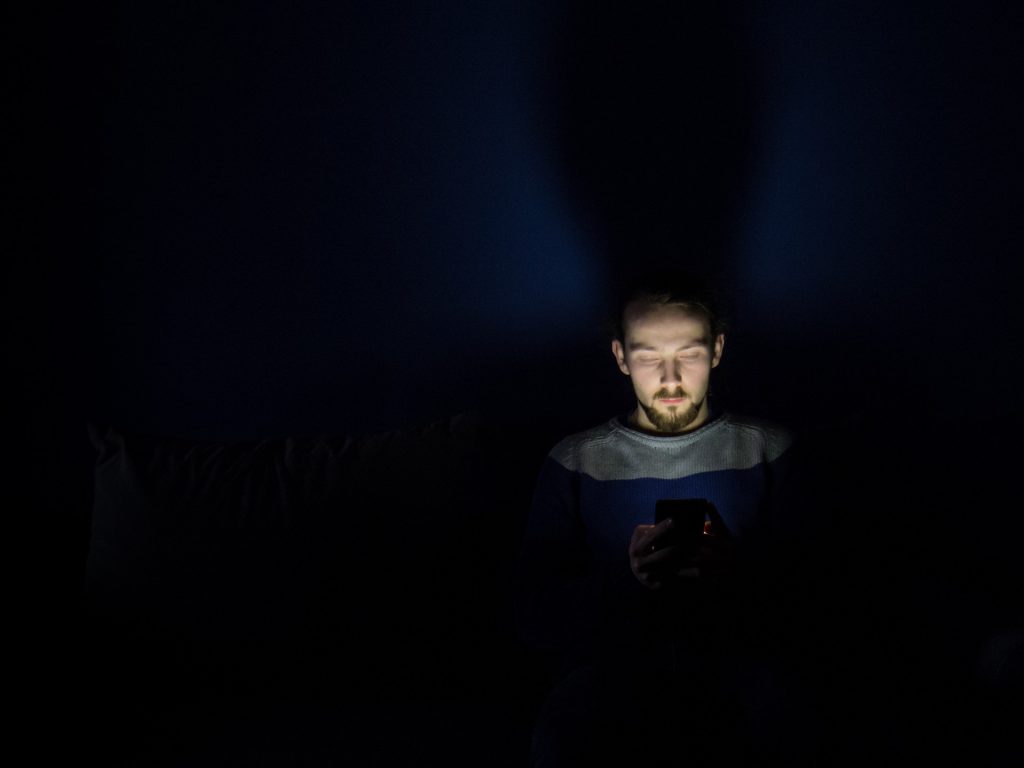 There are some tough claims in the film that makes it hard to believe the real power of the “hack”. This includes Facebook knowing and allowing the “hack” to happen and how CA used “psychographics” in audience targeting and content to persuade people.

But whatever the blurred lines are, this film will definitely make you take a step back in social media (at the very least) and think about the data you’ve been giving away for free.

We are online almost 24 hours a day. Even while asleep, our information stays live. We use the web to socialize, be entertained, be informed, and to buy. But now, we also know that everything we do in it is data for sale.

The Value and Power of Data

Data is a trillion-dollar market. More valuable than oil. But, what makes data valuable?

The Great Hack gave us a glimpse of data’s real value.

The documentary used the 2016 US Elections to illustrate how data tracking, data mining, audience targeting, and content personalization can change the opinion of, or manipulate, one individual at a time until they become a population of change-makers.

Change-makers. It’s incredible how this word sounds positive and scary at the same time.

Even though the film focuses on Trump and Leave.EU campaign, the most chilling electoral change Cambridge Analytica might have done was the Trinidad and Tobago operative campaign in 2013.

They incited a specific youth population in the opposite party to “Do So”– a campaign encouraging them not to vote nor do anything at all. Specifically targeting these youths to make their voice not count (and in the target audiences’ mind, it does count) changed the course of the electorate in favor of the Cambridge Analytica’s client.

Unlike oil, data is freely given and limitless. The film emphasizes that every online transaction you do–your likes, shares, comments, and even your private messages– are data that is collected in real-time and can be mined and weaponized against you.

The Persuadables: Are you one of them? 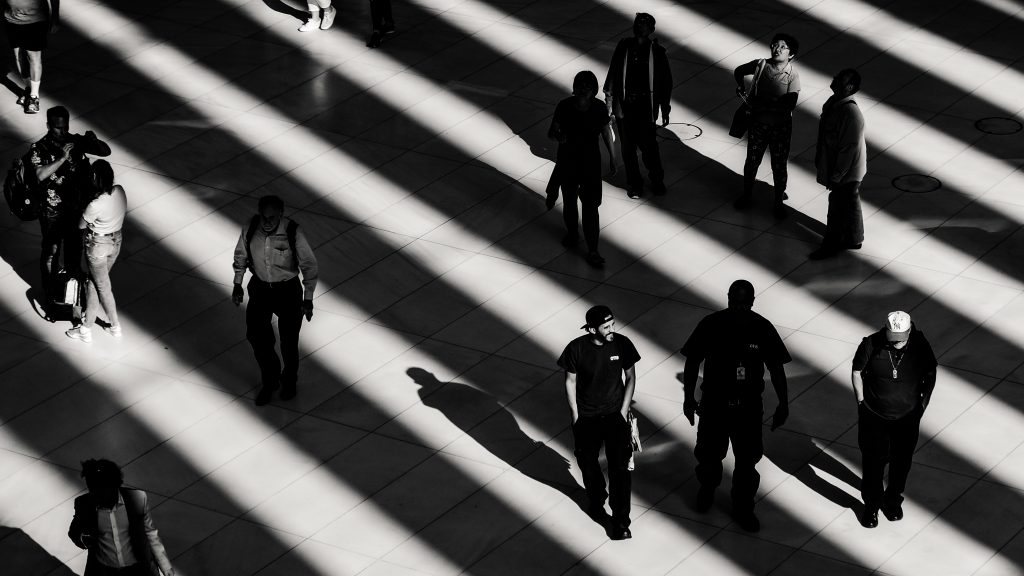 More than data rights and value, the film also uncovers how data mining and analysis can be a playground of massive social experiment that can reshape an individual, a population, and probably the world.

The film introduces the term “persuadables.” In its simplest meaning, these are people who are capable of being persuaded.

The Great Hack takes that simple meaning up a notch.

Persuadables are individuals strategically targeted with personalized content to make a change.

These people are not just identified in what they say, like, or buy. They are also identified based on what they think. Through the harvested data and psychographics, Cambridge Analytica spend millions of advertising cost and tens of thousands of content to change their behavior and beliefs.

They exploited these people’s fears and anger to make them do the switch. This could be the documentary’s biggest expose and most distressing issue we should all be concerned about.

Data protection, accountability, and marketing: How to get what you need with your data

Amid the gruesome tales of “brainwashing” this film presents, should you still give your data?

As a digital native, I say yes. 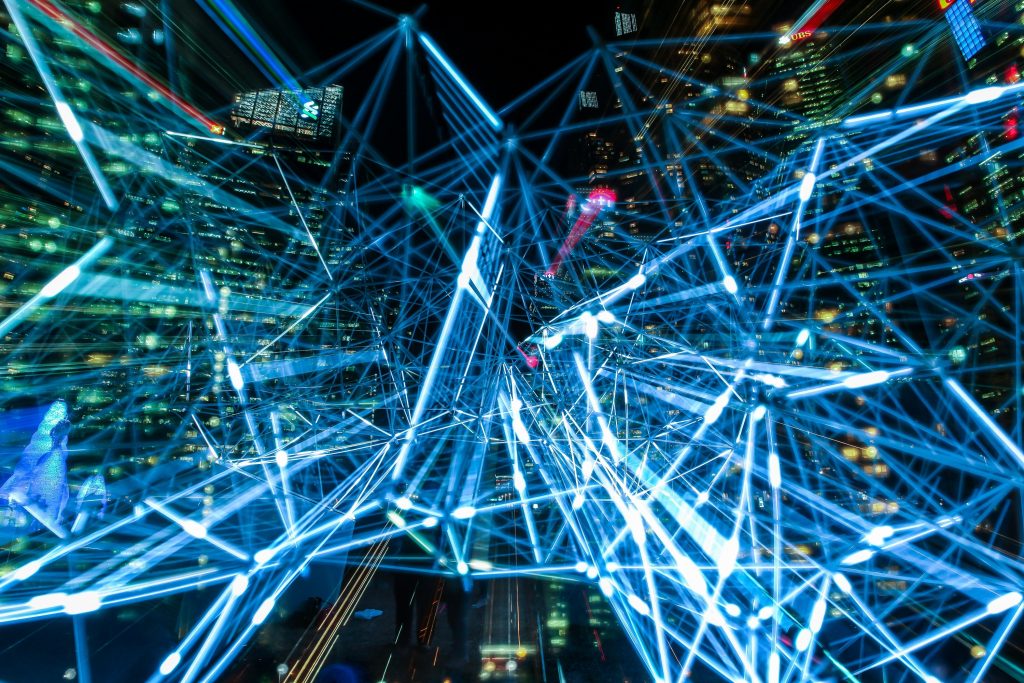 Data’s foremost use is customizing everyone’s digital life for simplicity and efficiency. Tech companies use your data for their algorithm and marketing strategy; to give what you need when you need it.

This wide-spreading paranoia on data privacy can affect the ease-of-use of the internet. Imagine how weird it’ll be if Google can’t suggest/find what you’re trying to search or how a beard apron ad pop on your screen out of nowhere.

Moreover, governments and private companies have taken steps to impose and improve accountability.

Currently, there are more than 80 countries implementing data protection laws. Companies are doing their best to follow these laws and safeguard your data unless they want billion-dollar fines or grueling class-action suits.

But we shouldn’t pass all responsibility to the government and companies. Every individual should take action to protect their data. Be cautious. Read the Term and Conditions. Don’t click “Allow” on every data/device permission request from softwares. It’s always better to be safe than sorry.

Have you watched The Great Hack? If yes, please share what you think about it in the comment section below.

Not yet? Watch it on Netflix and see what the hype is all about.