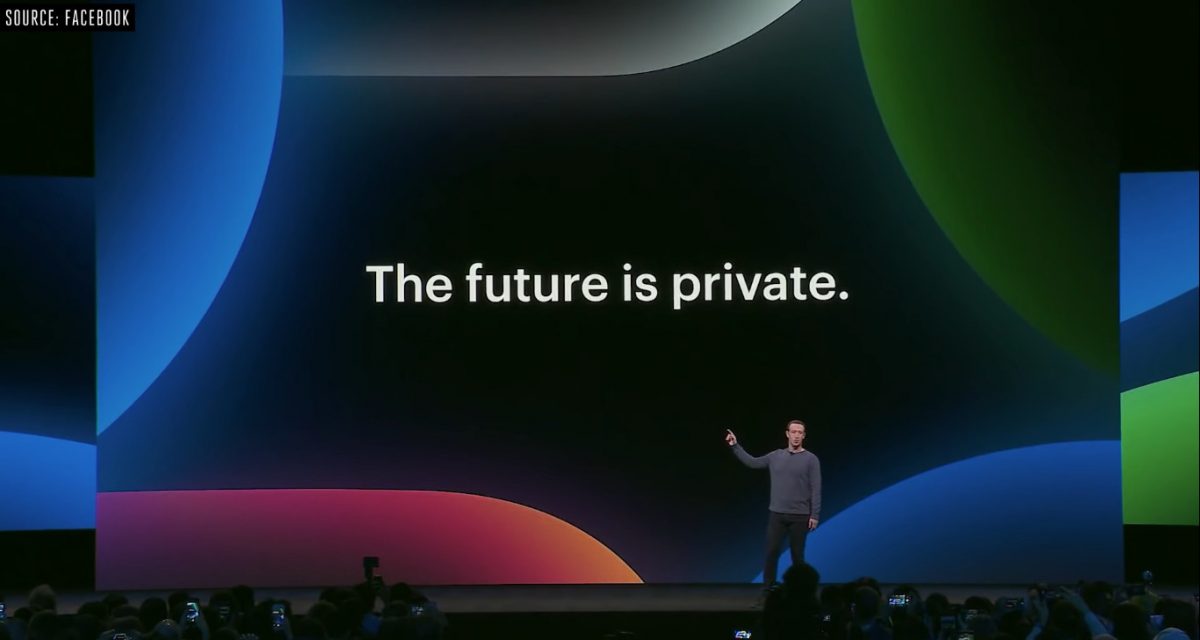 Facebook’s F8 annual conference jump-started a series of new changes for the company’s overall structure and system. Facebook has a new mantra: “The Future is Private.”

Everyone is fully aware by now that Facebook’s privacy has been questionable involving pressing issues from last year’s data security breach, exposing millions of users’ data, and the Cambridge Analytica event (also see Rankwave, TikTok). It’s only fitting the next action is to clean up the mess by focusing on privacy and security.

But going back, what caused this necessary reset? In 2018, Facebook faced charges for risking at least 50 million users’ data, exposing them to vulnerability and unwanted access. Because of this, there was a decline of Facebook users trusting the platform.

Based on a survey conducted by Pew Research Center following the Cambridge Analytica data-sharing scandal, results showed that 26% of the respondents deleted their Facebook accounts. There is also a huge age difference in the survey with younger users (aged 18-29) who deleted the app at 44%, compared to older respondents who deleted Facebook only at 12%.

We know who’s more active on Facebook and don’t want their privacy and various transactions and activities invaded. 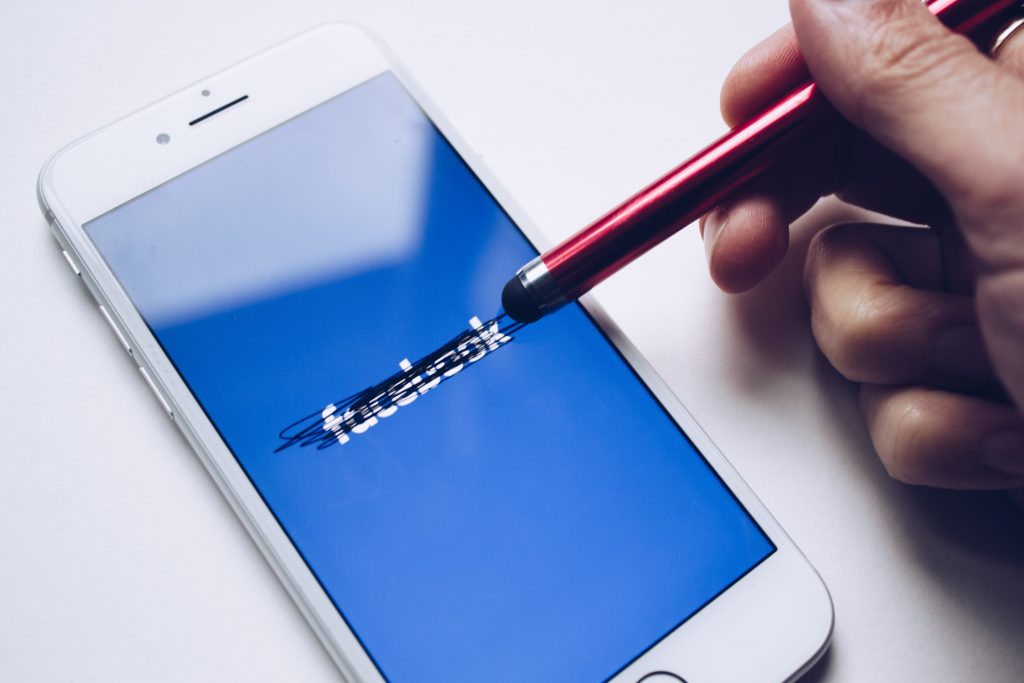 Governments around the world (Germany, Belgium, United States, European Union) have also become more vigilant and are putting the practices of Facebook under the microscope.

Facebook announced their vision for a private digital social platform. Facebook is ‘downsizing’, from its original townsquare approach to a more intimate setting, like the family living room.

The downsizing includes changes to Messenger, Instagram, WhatsApp, which seems more aligned with the approach of China’s Tencent (WeChat) – monetizing via in-app ecommerce and payments, and financial transactions – moving the reliance away from personal data usage and advertising as the main revenue stream for Facebook.

Not only do these changes affect social activity and experience, it also raises concerns for marketing and advertising on Facebook for entrepreneurs and digital marketers.

In efforts to minimize the public space of Facebook, the new algorithm set for tighter connections centered on groups creates a barrier for advertisers and marketers to enter users’ feeds. Although paid ads are auctioned and optimized for targeted users, there is still concern whether or not ads will be filtered more than ever, reducing the chances of reaching potential buyers.

This means digital marketers and influencers need to work twice as hard to gain an organic reach in order to adjust with the new restrictive algorithm. They need to abandon short-term tactics that only chase users’ short attention spans by using clickbait and shocking headlines.

On the bright side, the Branded Groups feature that was released last year sets another potential for the Facebook market to be segmented and still expand to targeted users.

And in order to stay relevant, long-term goals and more substantial engagement are needed to build a relevant social presence. Businesses can achieve this by providing quality content that result in genuine human connections through immersive and problem-solving approaches.

Messenger at its lightest 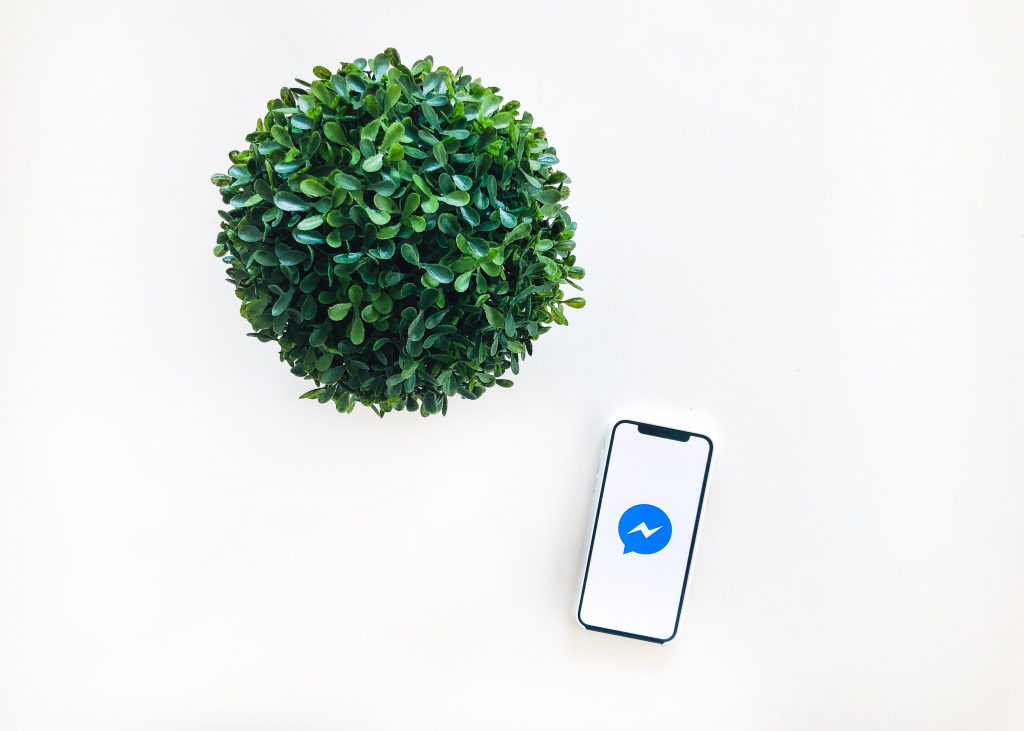 By adding lead generation templates directly into Ads Messenger, businesses can create ads that direct people to an automated question and answer system. This is an effective way to figure out what a potential customer is looking for without having to deal with gruelling discussions on customer service.

Convenience in booking for customers

An appointment booking interface was also created in the Messenger Platform API which is an efficient calendar system for both businesses and customers. Users can easily view the most updated appointment availabilities and book a slot without any hassle.

Both lead ads and appointment booking are still in Beta testing, but are said to be available later this year. Businesses can look forward to these features because they are convenient ways to connect with customers. 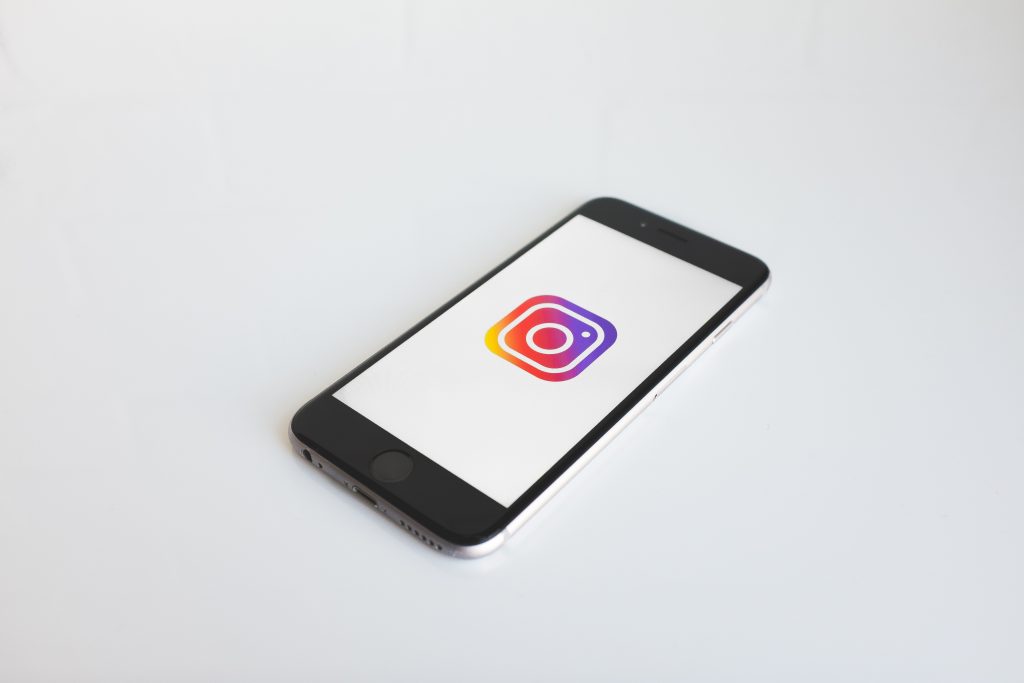 Creators will have full control when it comes to advertising products. They will have the ability to tag products in their posts, and make it easy for their followers to shop instantly. Gigi Hadid and Kylie Jenner are one of the influencers who are testing this feature before it rolls out to the rest of Instagram.

When the shopping feature is released, businesses, influencers and creators can take this opportunity of tagging their products as a measure for what sells and what doesn’t sell. It will be easier to generate sales all in one app. There won’t have to be external links separated from posts. It’s an all-in-one shopping and social media platform that can track exact sales.

But how can hidden likes benefit influencers and businesses on Instagram? Hidden likes are a good thing overall because not only it creates a friendlier community, it also kills automated bots or automated likes. Instagram will become an equal playing field with fair competition, so to speak. 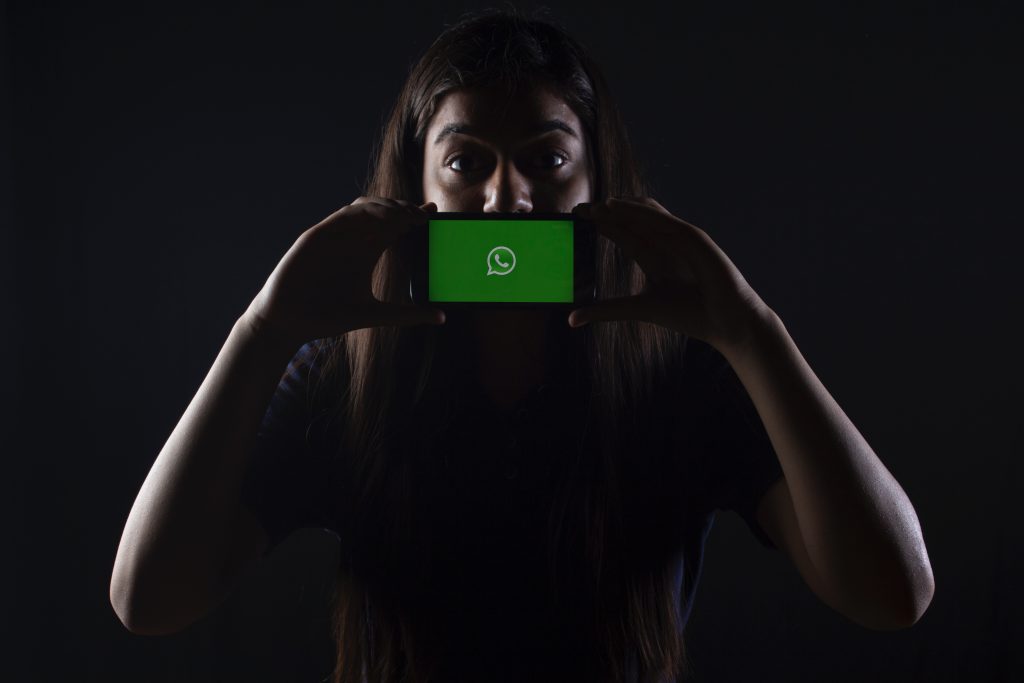 Payments and money transfers are always tricky when it comes to any social media. Buying and selling almost always requires outside medium to pay and send money. With WhatsApp’s testbed for instant money transfer, it’s much more convenient than going to the bank or remittance centers.

What this means is faster and instant transactions for businesses. With the tool Product Catalog, business owners can show what they have in hand to potential customers. This feature establishes a formal and legitimate status for different brands. 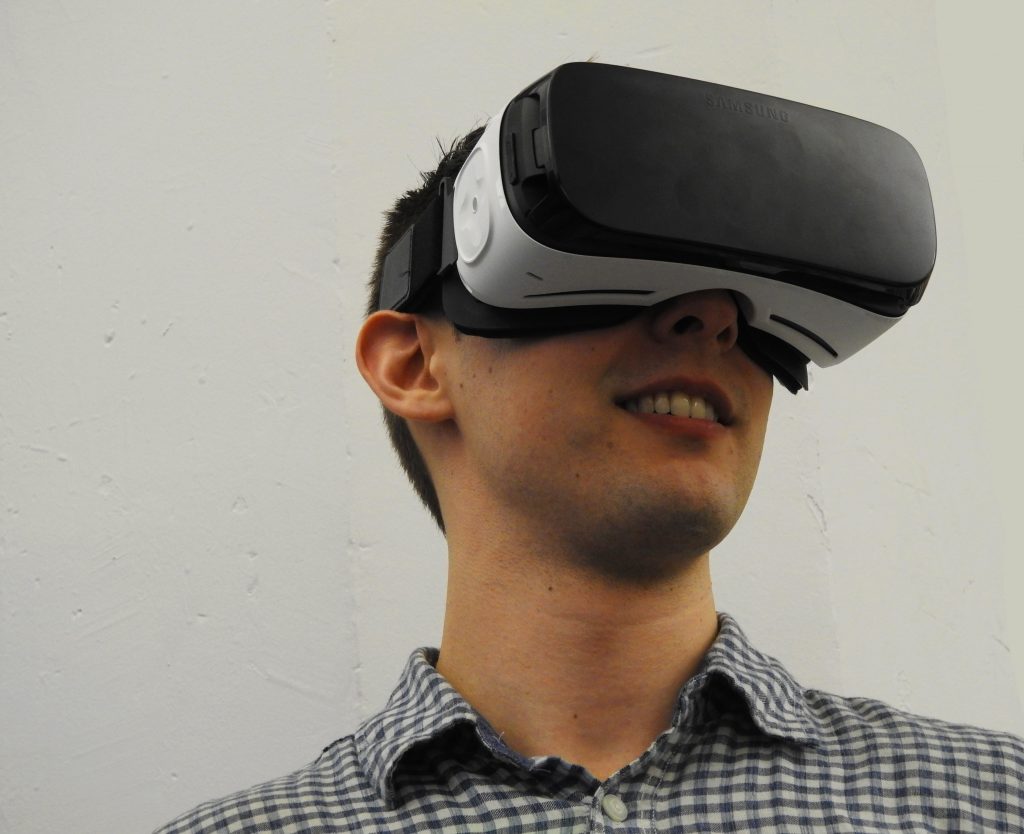 Oculus Quest has been updated for business to support business administrators, developers and users. The new Business software introduces new tools incorporated with Virtual Reality to work as an innovative business suite. It is said to include business and marketing tools such as device setup, management tools and an enterprise-grade service.

Facebook along with Oculus are finding ways to integrate Virtual Reality into workflows and creating a new system for business marketing. Possibilities are still being tested, but it’s a great chance to explore marketing and advertising in VR. 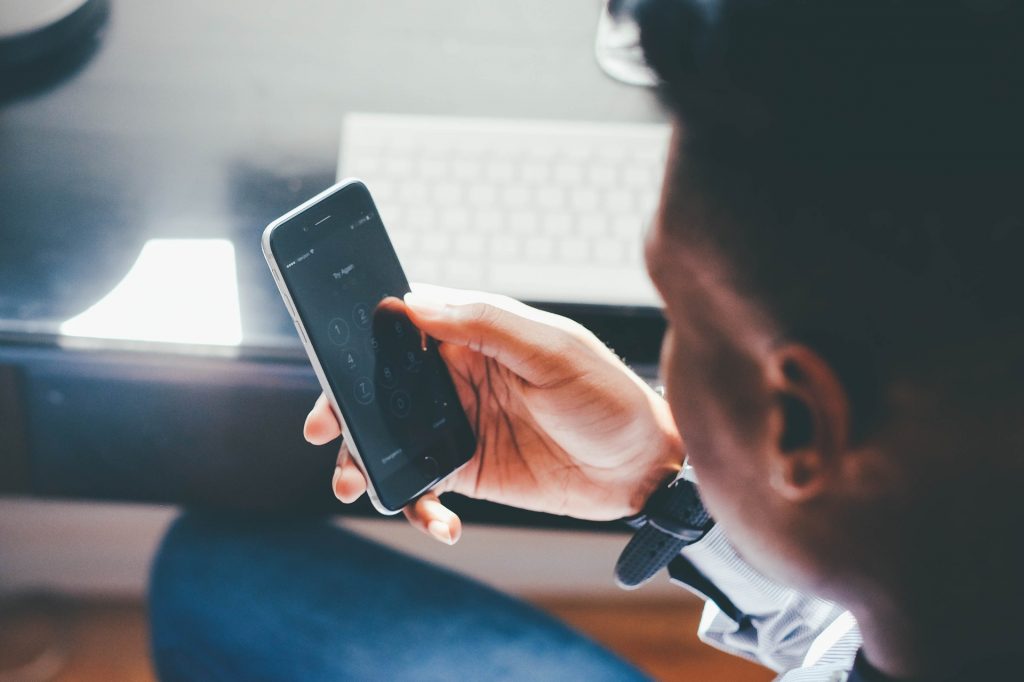 At the bottomline of all these upcoming changes on Facebook’s entire structure, the goal is to not only re-shape social activity and experience, but also re-establish transparent procedures for digital marketing and advertising.

It’s very clear that they paved a path for organized protocols. So it’s only going to benefit the authentic growth of businesses. However, it’s going to mean double effort to achieve the new standards in Facebook marketing.

In the long run, all these rules and restrictions will also moderate and secure the platform. But there is no guarantee that Facebook will become completely secure and private since most of the changes are still running for tests in countries like Canada and India.

But there are great promises that ensure Facebook cares for users’ experience. Whether or not Facebook gains the trust of the people back, they are still making ways to solve problems with the future in mind.