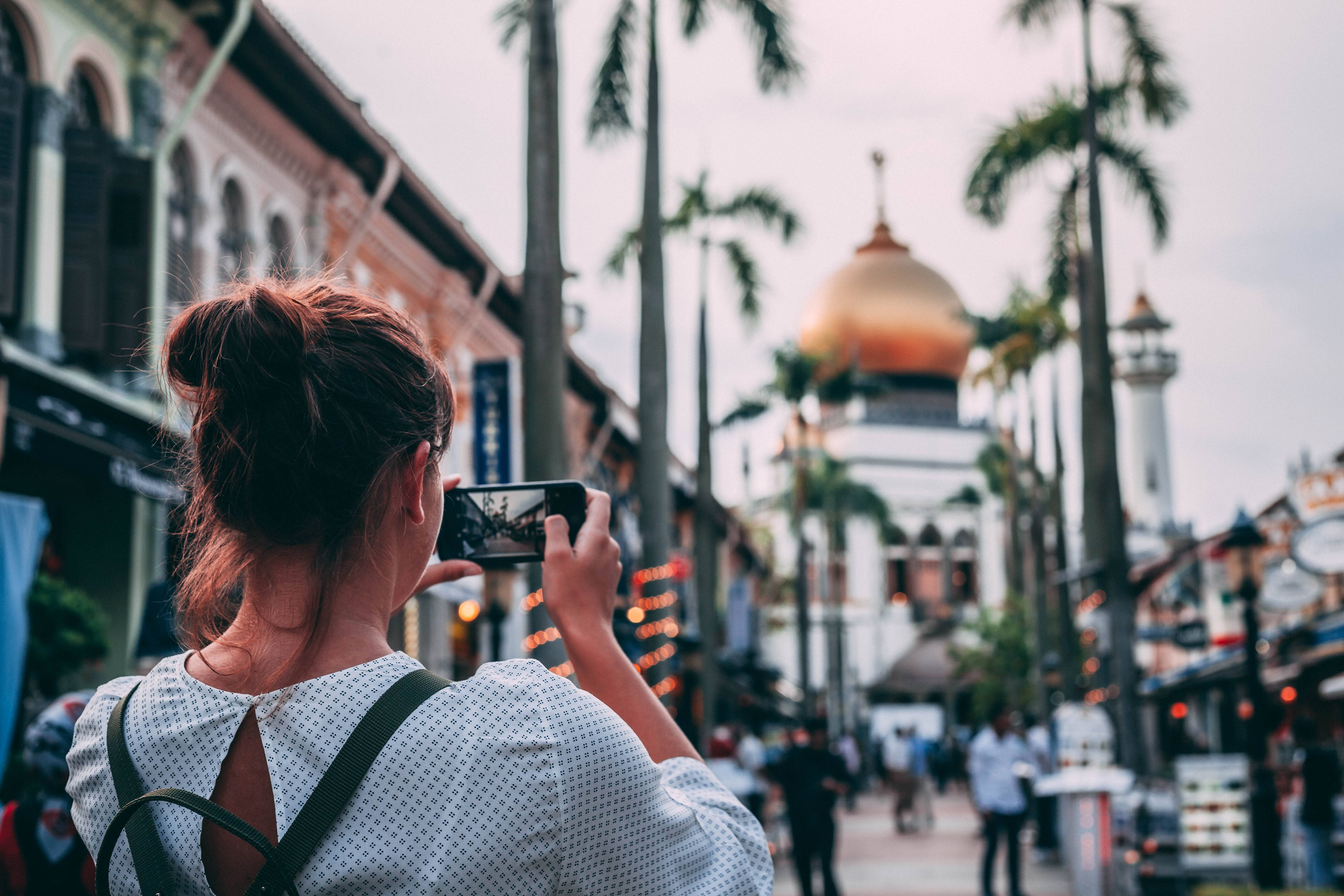 More and more regulations are being placed around the digital space especially when it comes to marketing. CMA rolled out the latest influencer guidelines, quite understandable because of the controversies involving influencers just last year.

Do influencers need regulation or legislation? What are their responsibilities?
As one of my favorite influencers would say “Let’s just jump into it.”

Influencers are the evolution and coalescence of content creation hobbyists and marketing. They are people, internet personalities, usually on social media who have a considerable following (minimum of a thousand followers), and have the capability to influence their followers’ opinion about a product or service. They can make their followers buy or not buy a product depending on what they say about that product. 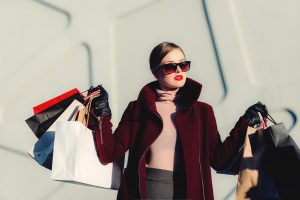 It’s the age of information, making consumers self-aware and sometimes jaded of all the advertisements being thrown at them. Because of this, consumers trust and prefer recommendations and reviews. Even with our advanced technology, word-of-mouth is still very relevant.

Enter influencers with their unique personalities and niches with a loyal community. They act as digital word-of-mouth on steroids, or more appropriately, on megaphones.

Influencers are a very powerful marketing tool but it is a high-risk, high reward model. 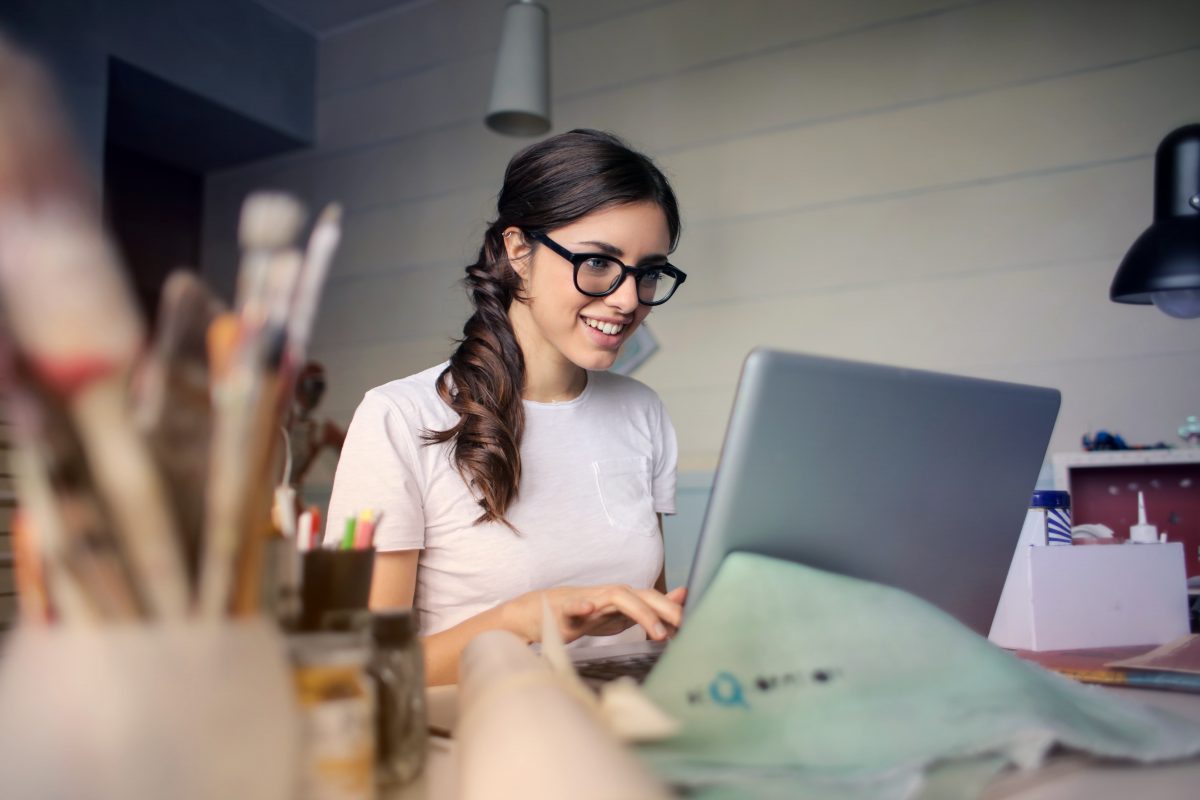 Having a big social media following does not immediately mean that an individual is already an influencer. People who are “internet famous” may just be non-fluencers. Creating content as their hobby or their creative passion. What separates them from influencers is just one word. REVIEWS.

Talking about products or services that can be purchased is already a form of marketing. Remember, influencers influence their followers to buy or not buy a certain product or service.

Influencers have two sides to cater to. Their audience and the brands that sponsor them. Each side has its own demands. It could be a very challenging balancing act.

Influencers having sponsors have polarizing effects on their followers. They could be congratulated for “making it” or be accused of being a sellout. Followers could also be scared that content made by their influencer would be influenced by the businesses they are promoting. 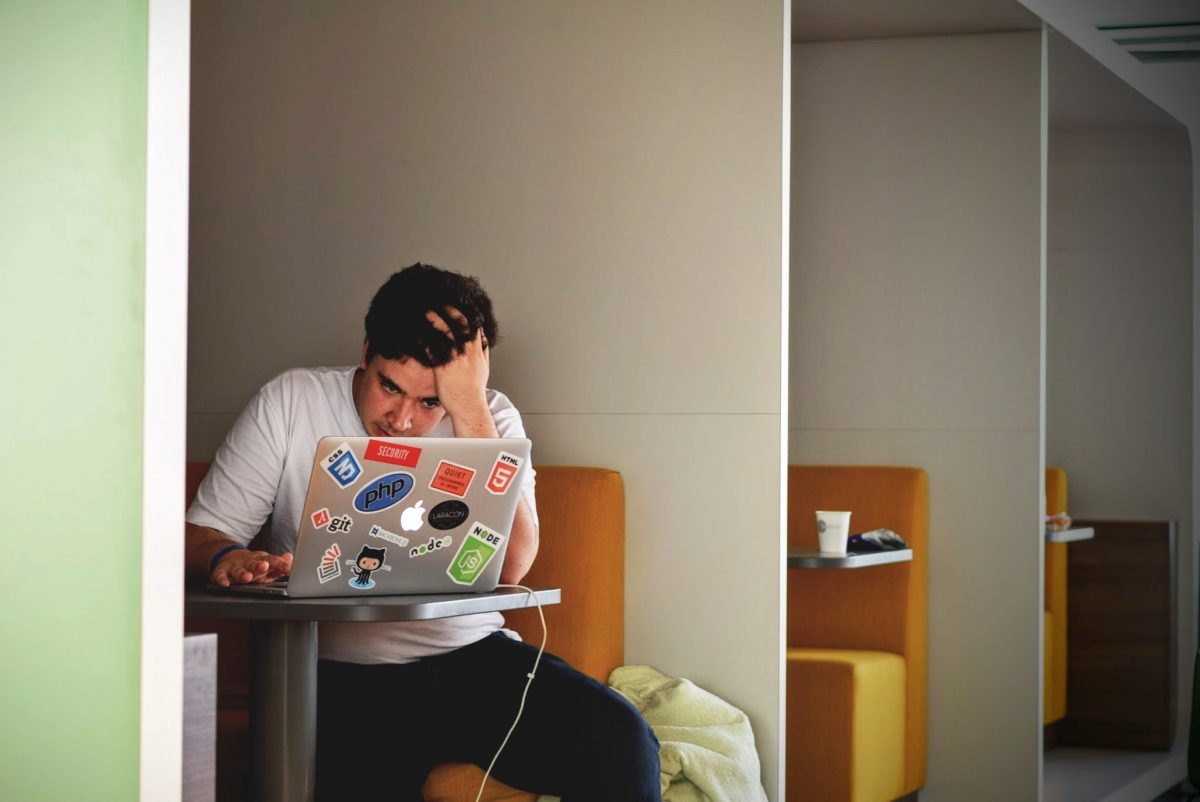 Having business relationships also provide complications for businesses. Some receive backlash because of choosing a specific influencer. Consumers can also influence by sharing displeasure on social media and spreading it. Consumers value brand fit and authenticity.

These relationships resemble an entangled web. Companies need influencers to market to consumers. Consumers trust influencers to give an honest review of a product. Influencers need sponsorships to keep on pumping content to their followers which are consumers.

These relationships are fine and dandy if they are purely relationships but it involves money, and when money is in the conversation, it needs regulations.

There are two reasons why companies and governments are lobbying for regulations or legislations against influencers: Accountability and Protection.

Most of the controversy that involves influencers are due to a lack of accountability among influencers and the lack of financial protection of consumers and businesses.

Take for example the infamous Fyre Festival. It was a very successful campaign, but it turned out to be a big scam. Thousands of dollars were spent by consumers, wasted on failed expectations and false promises. And those expectations and promises were propagated by big influencers.

Businesses aren’t safe either. Some businesses get approached by fake influencers asking for free products or services. Those influencers use their huge following as leverage, but their follower count is often made up of noninteractive bots. Investment in these fake influencers will render no return.

Here are some of the regulations and guidelines that are applicable to the scenarios above:

If the regulations were to be simplified, it will all boil down to clear and explicit transparency.

So if a consumer or business got defrauded, who will they turn to? Here are some of the governing agencies that victims could contact. These institutions create guidelines to ensure fairness and fight abuse. 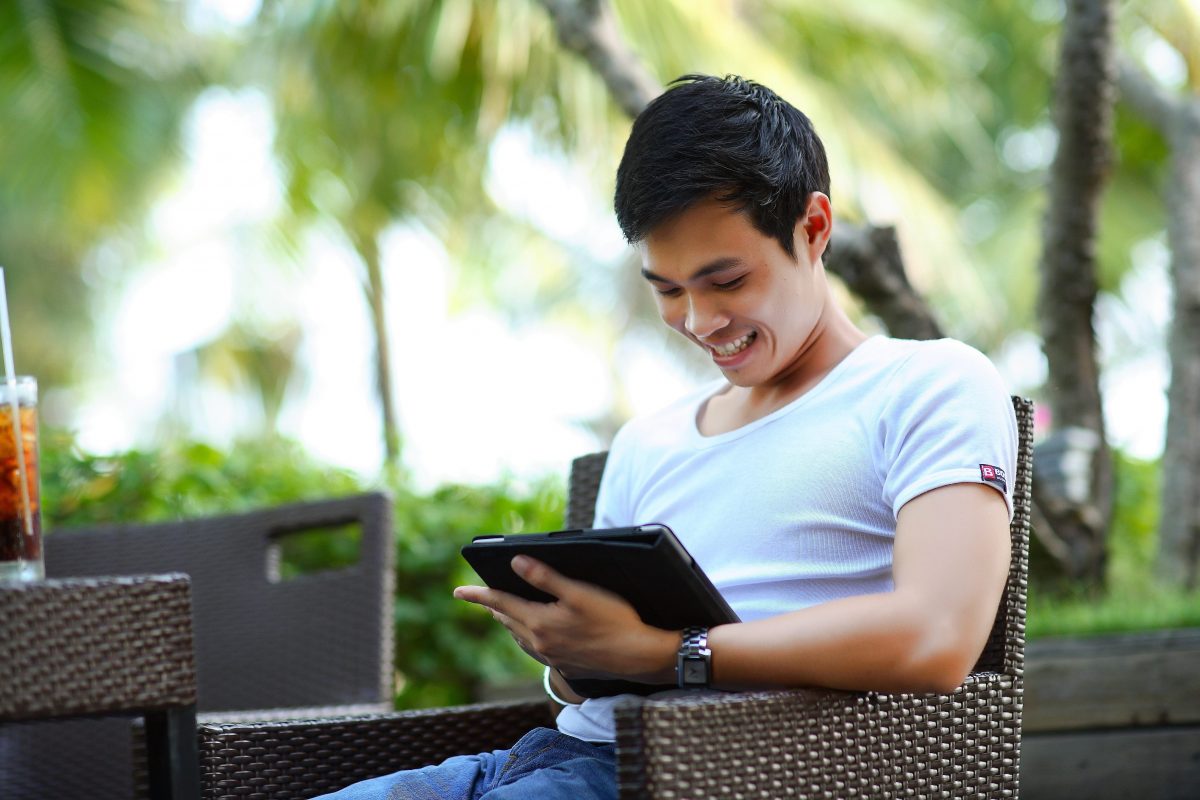 Maintaining authenticity and keeping the trust of customers should be of utmost importance to influencers. Companies wouldn’t invest in them if people don’t trust them. And if this trust was broken, no one wins. The companies will lose money and credibility and so will the influencer. Then the consumer will be even more jaded and cynical.

One of the tenets that constitute power is influence. Influencers are very powerful. They can influence the decisions of thousands of people that could spend thousands of dollars.

In all fairness to influencers, it is a huge responsibility to be in the middle of consumers and companies. Both can have demands that might pull influencers into positions they don’t want to be in. 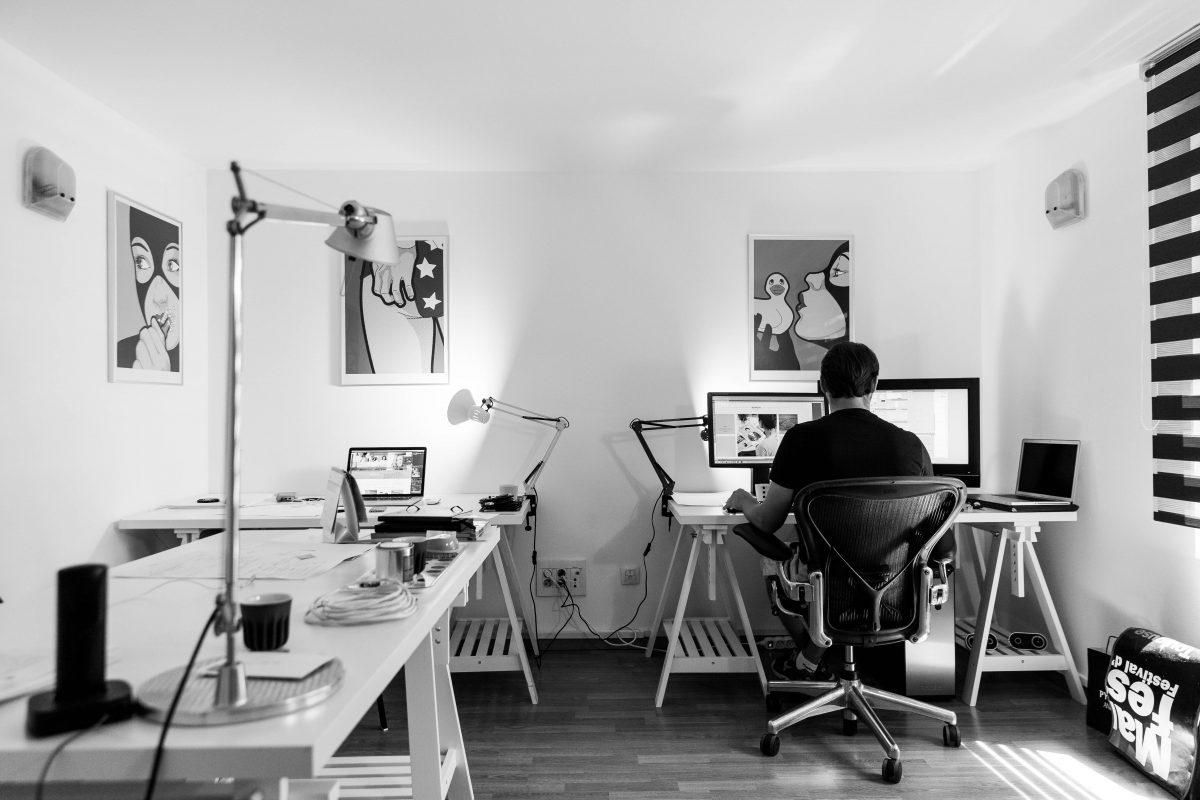 Most influencers also work by themselves. So the tasks of being a publicist, public relations, digital marketer, photographer, graphic artist, and even attorney are just handled by one person. But that does not make them less liable or accountable for their mistakes.

The power of influence comes with big responsibilities and influencers should be aware of that. Influencers should always look into the companies that are offering them money for posts. The safety and financial security of their audience rely on their carefulness and discernment of sponsors.

Responsibilities do not lie heavily on the influencers alone. Companies should also make sure that transparency is always shown by the influencer.

Lastly, consumers should always be vigilant. Take everything with a grain of salt and research. Information is always within reach. Consumers, businesses, and influencers should always do due diligence.