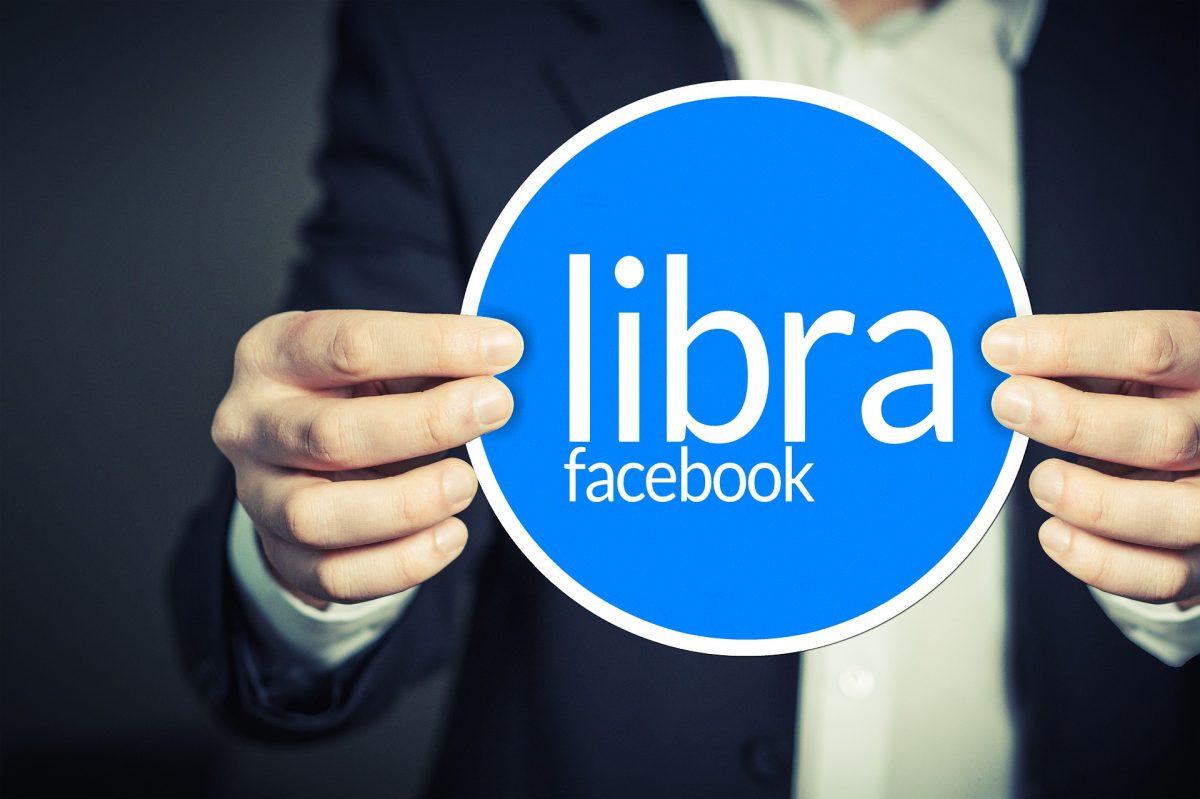 You’ve probably heard of the big announcement from Facebook last June about it launching a new cryptocurrency in the mainstream market. The name of the cryptocurrency is Libra.

It’s expected to launch this 2020. And they’re planning to make it available on Messenger, WhatsApp, and its own stand-alone app, Calibra.

When you hear the word Libra, you’ll probably think first of the zodiac sign. There are two things you need to know of what Libra really is.

First, Libra is the name of the cryptocurrency (as mentioned earlier). And second, Libra is also the name of the group of companies that are behind this project to make all these possible. There are 27 big companies like Facebook, Spotify, Mastercard, Uber working together. And they’re planning to expand their group into a hundred companies in the future. It’s no joke at all.

Calibra is Facebook’s new financial subsidiary which will act as the digital wallet to store Libra cryptocurrency. It will soon be available via your smartphones (Messenger, WhatsApp, and its own app that’s soon to launch), making it mainstream.

Aside from the big companies backing Calibra, it also has the support of the Blockchain technology in its system.

Blockchain allows individuals to transact without any middlemen. Every transaction made on Blockchain is totally secured, because everything is recorded there and it can be seen by everyone. The two words that best define this technology are security and convenience.

Check out this blog to learn more about how Blockchain is rapidly growing in South East Asia. You won’t believe how much this technology is shaping the economy right now.

The Vision of Libra

The goal of Libra is simple: To bank the unbanked. There are 1.7 billion people around the world who are still unbanked. Libra aims to provide financial access to those people who have no access to banks.

They want to allow people to send, receive, spend, and secure their money in the most convenient and secure way possible.

This might be Facebook’s biggest move as of now.

Allowing cryptocurrency to be accessible to the mass market and making it mainstream sounds exciting for a lot of people. But every big move (especially this one) has its own hurdles and Facebook has quite a handful. 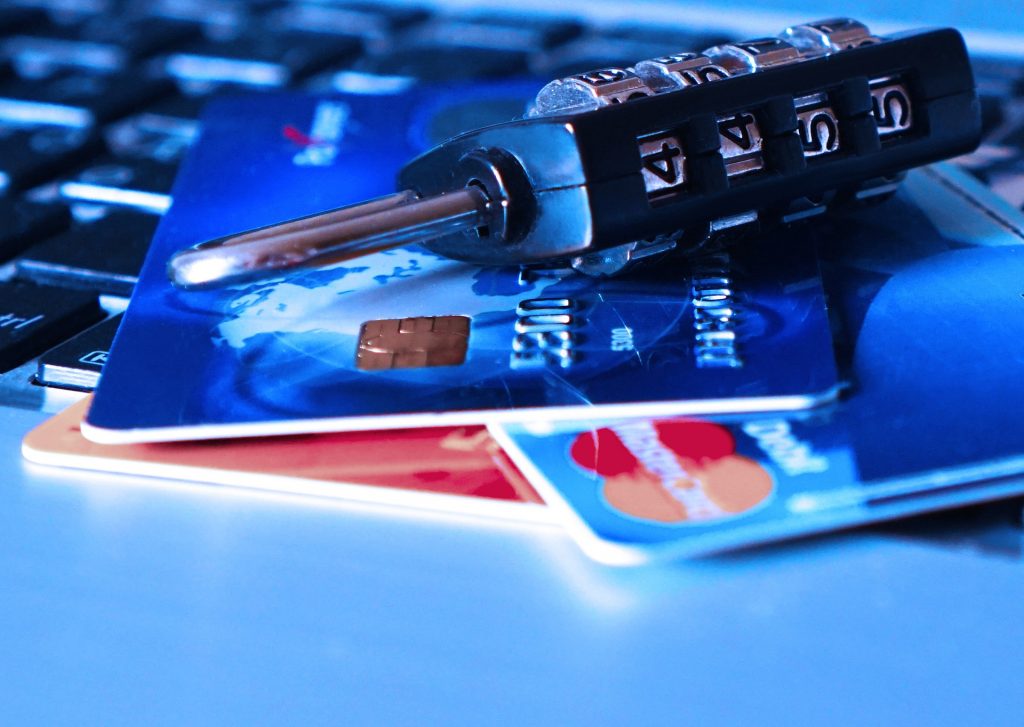 This may be the biggest problem they may be facing for this project. There are many people who really don’t trust Facebook when it comes to security. Especially now that the Cambridge Analytica scandal was publicized in a documentary on Netflix, The Great Hack.

Yes, Facebook will have the Blockchain with them. Yes, Facebook promised that they won’t be entirely in charge of managing your funds and also guaranteed that your social account will be separated from your financial account.

But will that move be enough for them to gain the trust of the public (especially for those who are having doubts right now)? We’ll know soon enough.

The characteristics of cryptocurrencies should be decentralized by nature because it’s run by Blockchain technology. That’s basically the whole point of cryptocurrencies. No one should be controlling it but the people who use it, not any private monopolies. But in reality, Libra is centralized. And for some people, that’s a big issue.

They disagree with the idea of having a private company run their money. It should be instead managed by governments and independent central banks.

Objections From The Government

If the government itself has its objections, then this may be a big hurdle, not just for Facebook, but for the entire Libra group to launch as early as 2020.

Last July, Facebook’s Head of Calibra, David Marcus, attended a senate hearing to face some objections. And there were a number of government officials who really don’t trust this project.

Aside from that, even the US president, Donald Trump himself demanded strict regulation and was a skeptic as well.

Disclaimer: Calibra is not an Investment Vehicle

This may not really be a big deal, but it’s better to know early (for those who are planning to invest) that Calibra is not an investment vehicle like Bitcoin. Libra cryptocurrency is basically a stable coin. Its value never fluctuates. Again, the purpose of Calibra is providing a digital wallet for the unbanked to help them store and send money around the globe.

The Second Rise of Cryptocurrency: Apple and Other Companies

Even other big companies are planning to have their own cryptocurrencies. 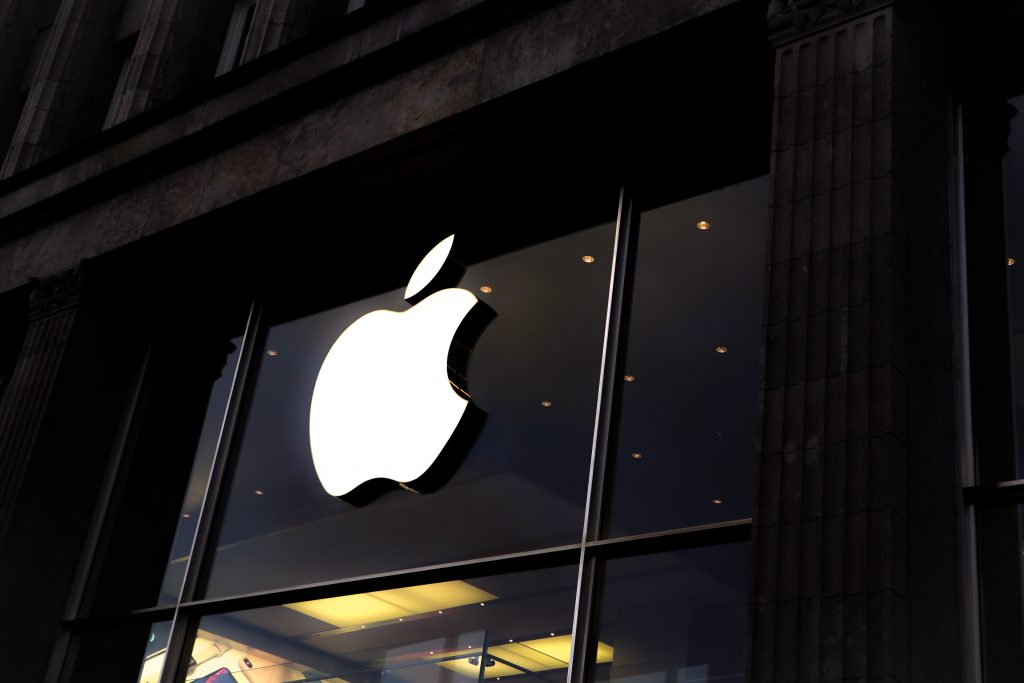 Companies like Samsung and HTC are now moving in that direction. They’ve already launched their latest models with native digital wallets powered by Blockchain technology.

Not to mention Apple announcing their Crypto Kit last June which will allow developers to execute cryptographic operations. The newly added features may also be a sign that the iPhone may also come with their own native crypto wallet in the future.

The potential of Blockchain

Big companies are now seeing the potential of Blockchain technology when it comes to giving convenience through cryptocurrency. The unbanked might use Calibra to pay for their Uber rides and Spotify subscriptions. And it may also put some significant changes in the Facebook marketplace.

Facebook now has over 2.41 billion users. And according to Statista, Millennials & Generation Z (ages 18-34) are the majority. .

Gen X and Baby Boomers can also use this platform to send remittances to their loved ones across the globe.

However, trust is still a major issue and we lack education about Blockchain technology and cryptocurrency. We have the Blockchain Academy from Morpheus Lab and other free resources on the Internet to guide us. We’re just a few clicks away to learn anything we want.

Some may say that Libra won’t be able to launch the project by 2020 because of the hurdles it faces today, especially with the government. Others are hopeful and eager to welcome this new technology and expect it to be mainstream. Well, only time can really tell.

But whether Libra becomes a thing or not, one thing is certain. The potential of Blockchain technology is still far beyond our expectations. There are still a lot more innovations to come about this technology. And that alone is already exciting!

How Fintech Is Disrupting The Southeast Asian Landscape

Social commerce as a sales platform in Southeast Asia