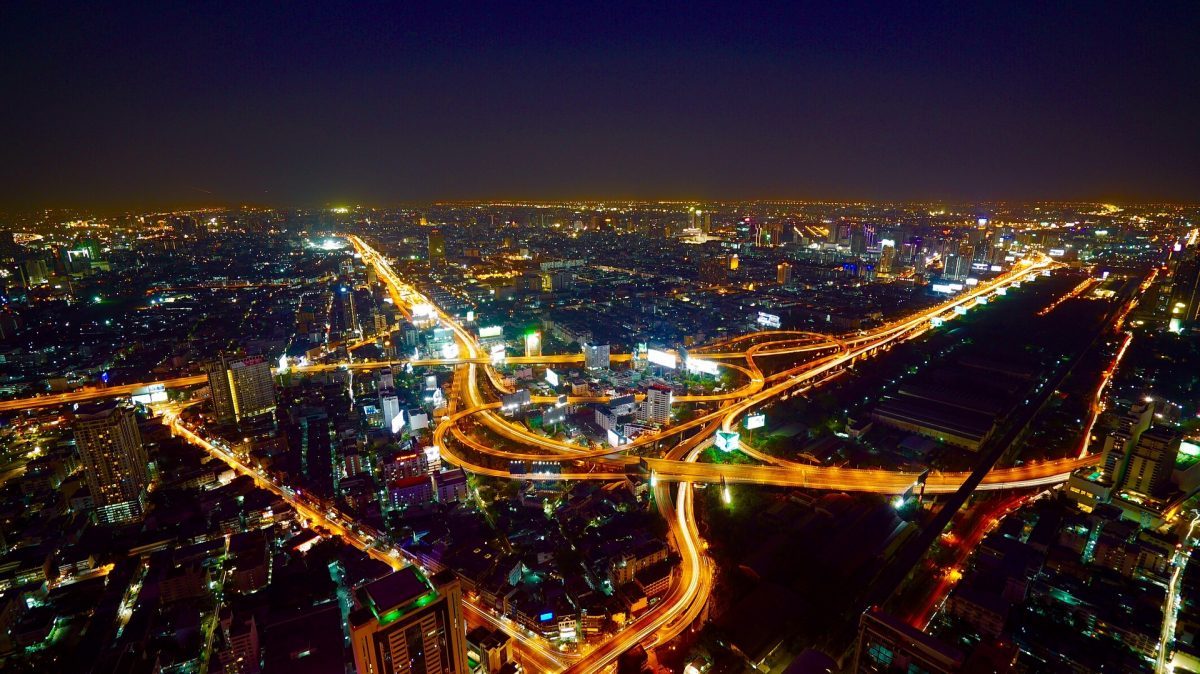 The future of cashless transactions is growing in Southeast Asia. Many secure and reliable fintechs are taking over the financial sector in a region where people are in need of affordable and accessible banking services.

Now for those who aren’t familiar, financial technology (fintech) companies and startups offer financial services through digital means. These services include mobile payments, money transfers, loans, and even investments and insurance, among others.

Disruption in the force

Like many digital-first companies, fintechs are disruptive by nature. Its rise in the financial sector is already affecting traditional banks, evident by the number of physical bank branches shutting down.

In the United States, almost two thousand physical bank branches have closed since 2014. Those branch closures are from none other than JP. Morgan, Wells Fargo, and Bank of America.

The need for more bank branches is becoming irrelevant since the percentage of consumers who need a bank next door is declining. Many clients can get by as long as they have access to their finances online.

In a related scenario, traditional banks buy out and acquire fintech startups in fear of being left behind. A traditional move of buying out the competition.

It is a truth that businesses have to face. Digital disruption is appearing in many industries. A good example are the ride-hailing apps like Grab and Go-Jek. In Indonesia, the leading taxi company: Express Transindo Utama, cited a decline in sales since the emergence of Grab and Go-Jek.

Convenience for the masses

A region separated by seas. Southeast Asia has a great number of migrant workers due to the economic situation in many of its member nations.

A common scenario is where a highly skilled individual finds a high paying job overseas. They migrate to countries like the US, Australia, or in Europe and the Middle East to find better opportunities.

This situation calls for many workers to rely on sending money often through remittance centers or bank transfers. The problem with these channels is the interest rate and taxes on top of the amount of money sent.

According to the World Bank, the Philippines, Vietnam, and Indonesia are among the top 10 countries that received the highest remittances in US dollars.

Sending money through fintech services is easier, and more cost effective. Many are beginning to see these benefits and are adapting mobile money to address a primary need.

Globally there are nearly 900 million registered mobile money users. The average amount of transactions processed in the industry is $1.3 billion dollars a day. This is according to GSMA’s State of the Industry Report on Mobile Money for 2018.

Convenience and mobile friendliness are the promises of fintech. These aspects can easily be replicated by traditional banks however. Banks now have mobile apps and online banking channels for convenience, ease of use, and mobile compatibility. Where fintechs really stand out is accessibility.

The term accessibility used here does not typically imply “anytime, anywhere” access. It implies to what is called: Financial Inclusion.

Financial inclusion defined by the World Bank means that individuals and businesses have access to useful and affordable financial products and services that meet their needs – transactions, payments, savings, credit and insurance – delivered in a responsible and sustainable way.

Inclusive and affordable financial products and services is something many from SEA do not have access to. One must be able to understand the ins and outs of transacting with banks, the liabilities when acquiring services from banks, and more importantly: the paperwork. This makes it more difficult for financial services to be accessible.

The Global Findex shows nearly 2 billion adults globally are unbanked. In Southeast Asia, only 27 percent of the population have a bank account. Indonesia is the region’s most populated country with 260 million people, and it shows that 66% of its population is unbanked.

A survey was conducted on financial inclusion and literacy with five participating ASEAN countries: Cambodia, Indonesia, Malaysia, Thailand, and Vietnam. It revealed that the financial literacy of those five nations are lower than the global average.

The challenge for traditional banks is penetrating this segment of consumers. Financial literacy, bank requirements, opening an account, additional rates and fees, and many other deals on top of all that. These are all barriers to gain access to banking services.

Investors have found a new channel to bank the unbanked: fintechs. Mobile money platforms are the most notable. It’s easy to open an account, manage finances, and even send money with many mobile money services. The requirements: a phone with internet connection. An identity check may also be required for added security.

Last 2018, funding and investments on Fintechs in the region increased to US $5.7 billion. There are many reasons that give investors the confidence to pour all that dough in the region. One of those reasons is the region’s young demographic.

East and Southeast Asia is the world’s two most populous regions, with 2.3 billion people which represents 30% of the global population. Nearly 60% of the world’s millennial population are spread across Asia.

Millennials are the prominent population in the region. They are also digital natives. The generation is oriented toward getting solutions and answers as fast as they can tap their screens.

When it comes to money and finances, they exhibit a rather dynamic behavior. They play a careful balance between travel, entertainment & leisure, without disregard to everyday expenses and savings for the future.

A report by Deloitte reveals that 54% of millennials have plans to start a business, while 27% are already entrepreneurs and self-employed. This exhibits their attitude of forward thinking and security for their future.

Put together millennials, digital natives, and fintechs, mobile first in providing financial services, and you get a mobile-compatible relationship.

Early adopters and users of fintech products are from the younger demographic. They have a growing need for banking and financial services outside the confines of traditional banks.

The younger population generally have a neutral affection toward traditional banks. Again, the convenience for a younger population, ease of use and accessibility, or the lack thereof, of financial services from banks don’t match well with fast paced, mobile-oriented people. It’s a full circle.

The growing number of fintechs have provided more convenience, accessibility and financial inclusion, as well as mobile-first solutions to consumers in Southeast Asia.

Many major banks have invested so much to provide the same offerings as fintech platforms. But being first in the game has an advantage. For what fintechs are offering, banks are replicating and even doing it better, but without offering real game changers.

Fintechs aren’t the be all end all of banking however. These services should be seen as another channel and means to manage finances. Not a bank killer.

Although it is gaining traction in the region, there are still a number of barriers for fintechs.

Proper education and enough awareness of available platforms, backed by government support and a solid infrastructure, can transform the region to rely on fast, convenient, and secured cashless transactions.

A slow ripple in time

When fintechs gain widespread adoption, financial transactions will shift to digital and mobile. More consumers will choose not to go to physical banks, similar to the case in the US.

The more they use and see the convenience and benefits of digital and mobile transactions, the more they will demand these kind of services universally.

The next question in many consumer’s mind will be, “Is it available online?” “Can I do it through my phone?”

This demand will echo to other industries and even the government to improve and upgrade their services to go digital.

In the congested and overcrowded cities of Southeast Asia, being able to transact with banks or the government in the comfort of your own couch saves you so much time, effort, and money.

This digital transformation and disruption brought about by fintechs cause a ripple effect that help uplift the lifestyle of many people in Southeast Asia. It’s only a matter of time before its widespread adoption.

3 Things to Think About Before Buying Online