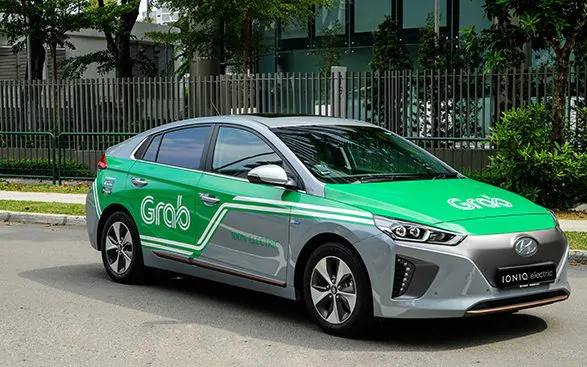 Just last week, Grab, a Singapore-based ride-hailing provider, raised $1.5 Billion from Softbank Fund. The company aims to bolster its resources as it intends to take over SEA after a victory against Uber Technologies Inc. Grab also said that the majority of the funds will be used to expand on its rival Go-Jek’s home turf, Indonesia.

The founders of the rival companies—Nadiem Makarim of Go-Jek, Anthony Tan, and Hooi Ling Tan of Grab— interestingly enough, were friends and classmates from Harvard. Little did they know that after graduating, their paths would collide again to have the biggest startup battle in this decade to gain control of the SEA market.

Grab and Go-Jek are racing with each other to have regional control and funding. Go-Jek just secured over $1 Billion from internet giants Google, JD.com Inc., and Tencent Holdings Ltd. Other investors include Mitsubishi Corp and Provident Capital.

Also recently, Go-Jek is in talks with Ayala Corp and looks to venture in the Philippines, where Grab already staked territory.

Both companies are aggressively expanding their resources and turf but their battle is not just about ride-hailing.

Both companies aim to develop Super Apps. These are one-stop apps that offer everything you need at your fingertips.

Grab and Go-Jek already has mobile payment and food delivery on their apps and there are still plans to expand services to e-commerce, maps, movie ticket monitoring, ticket reservation, and so on, which would involve a whole lot of coordination with local service providers.

Since both companies already have the financial backing, they need to have control and influence over SEA regions to get a hold of these local service providers.

WeChat’s implementation of a super app was successful because service providers united for a presence in one outlet and because it was heavily supported by the government.

This is not a race with runner-ups. Both companies are aware of this from their history as disruptors in the industry. Once one company attains super app status, the other will only be left hitchhiking. “If you’re not seizing it, before you know it you’re going to be sitting on somebody else’s platform.” Mark Foster, SVP of IBM Global Services.
Digital Transformation will be a battle of platforms. This battle of the Southeast Asian ride-hailing startups shows us the landscape of Digital Transformation in SEA. 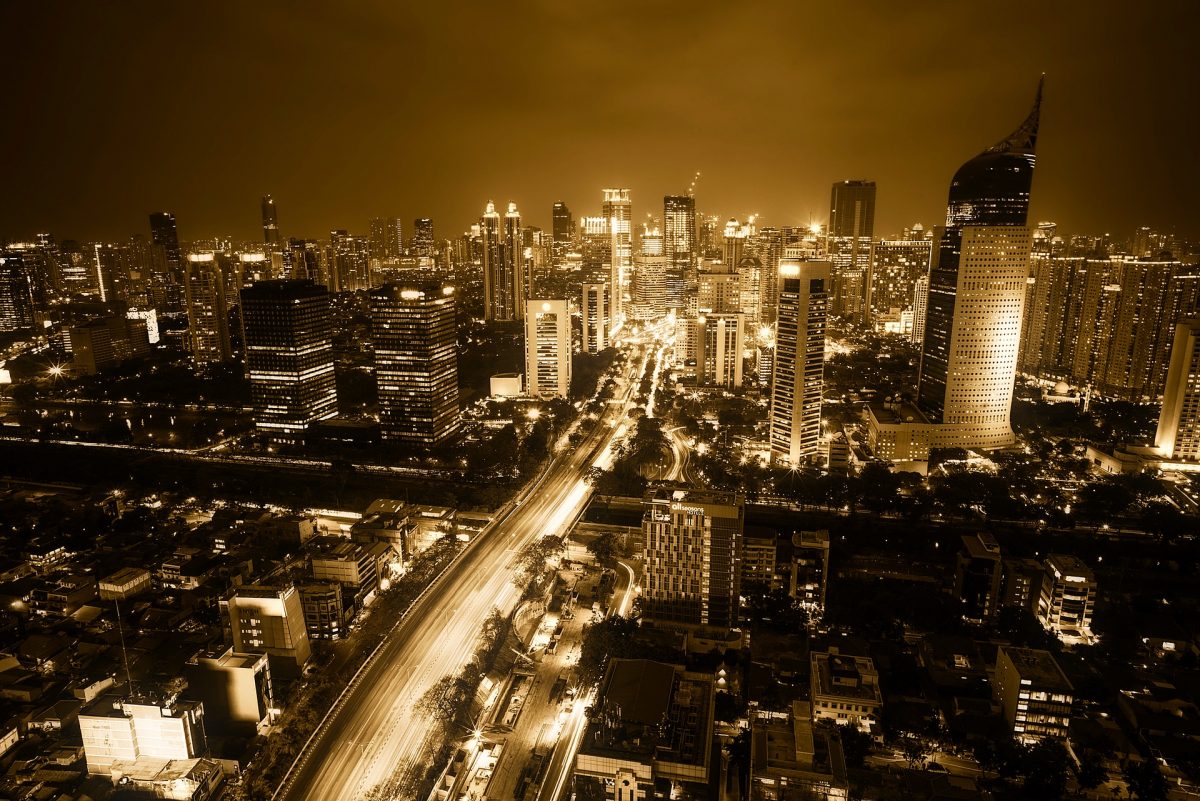 Funding from huge investors demonstrates the acceptance and widening reach of Digital Transformation in Southeast Asia. It will be further strengthened once local service providers choose a platform that will be offered by either Grab or Go-Jek. Eventually, this will get the government involved in regulation, funding, and infrastructure.

This battle also proves SEA is starting to be the next Silicon Valley. Having leverage here will attract more investors to bring forth Digital Transformation.

All roads will lead to services being delivered digitally to an average consumer. The world will truly be at our fingertips.