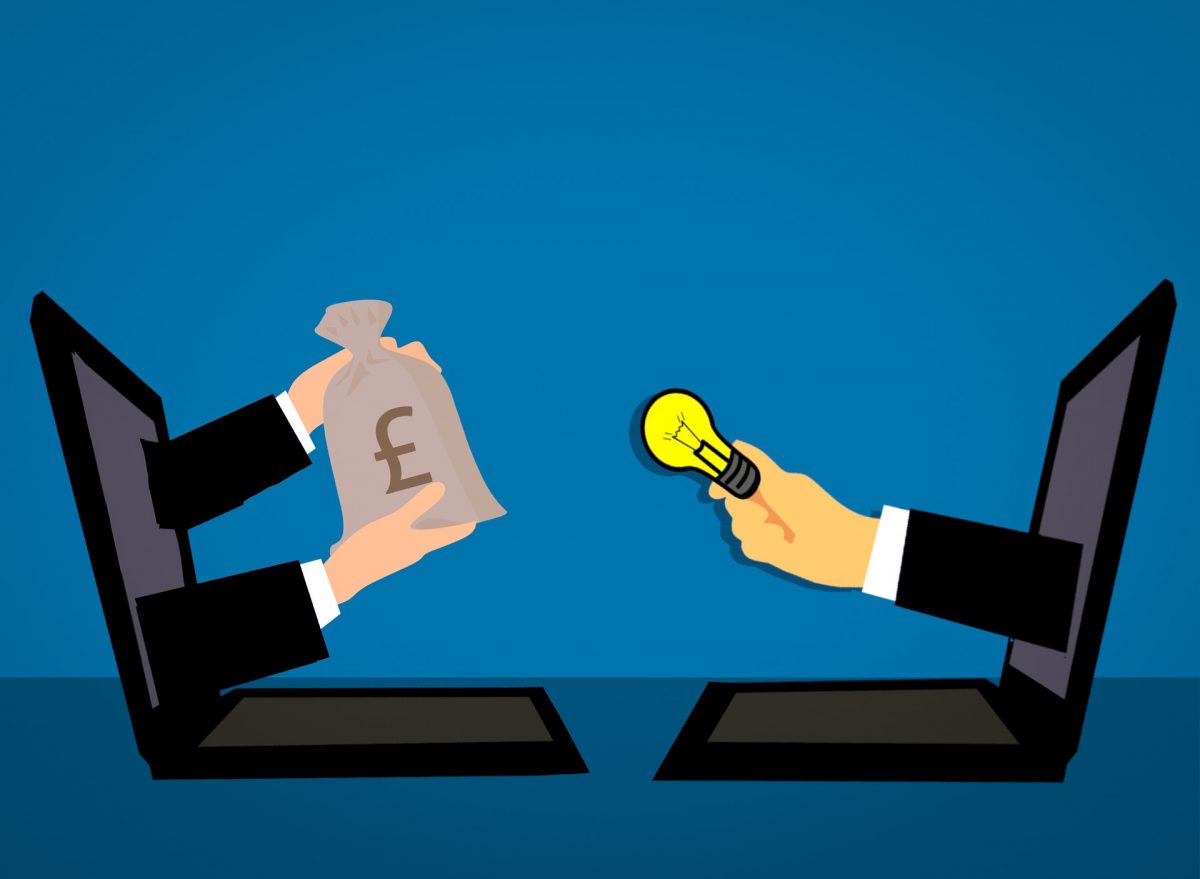 Think of a dam building scenario. In order to keep the river flowing while building the dam, a tunnel has to be constructed to divert the river. That way, the river still flows, and the dam could be built safely. Here is an example.

One of the top ten richest companies in the world is Alibaba. Since digital talent and skill were very scarce in China when Jack Ma was looking for the development of Alibaba, he then turned to a US firm for outsourcing developers. He also sought their help and worked with their expertise closely to build a robust infrastructure.

Alibaba used outsourcing as a foundation to start their company.

Another example is Procter&Gamble. They already outsourced a large proportion of their back-end as early as 2013. Now, P&G is looking into RPA to overhaul its legacy processes and eventually make it digital.

Outsourcing is interwoven with digital in the foundation. It’s the diversion, the dam, and the river. The path, the transition, the implementation of digital transformation itself, or all of the above and more.

Outsourcing as a Safety Net

According to Mark Foster, head of IBM Global Business Services, in his interview with CXOTalk, one of the challenges that companies face is upskilling leaders and employees for the significant change in their company. These changes will be earth-shattering to these companies.

Most of the upgrades and digital integration of these companies will be implemented on the core processes, not just on minor services inside and outside. This transition could significantly burden or even break the system if not handled carefully.

Outsourcing could make this transition easier for companies. Passing down processes temporarily to traditional outsourcing companies or digital back-offices could make the business continue while transitioning to the digital infrastructure. Or they could move to the cloud. 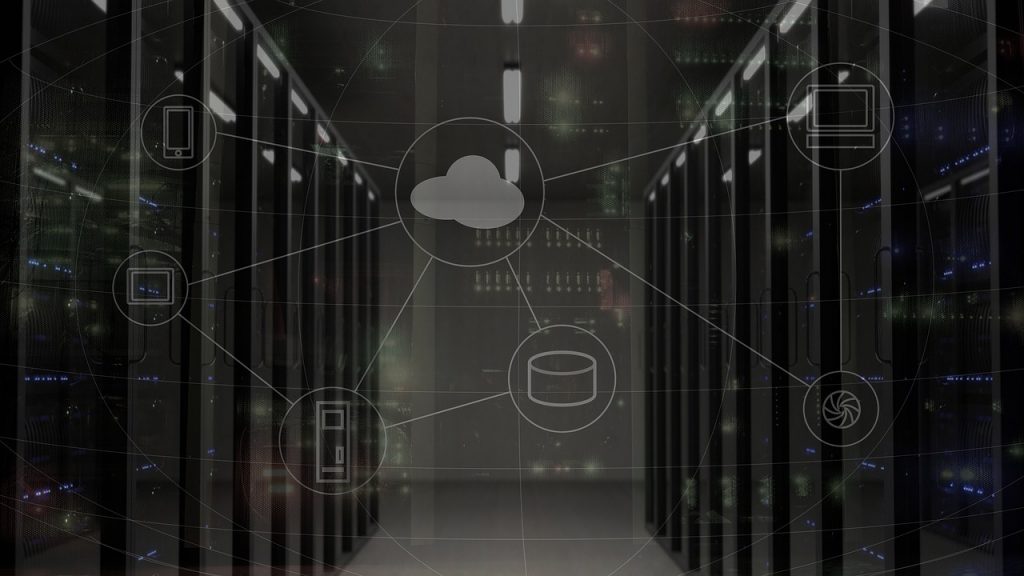 Companies could also directly offload some of their processes slowly onto the cloud. Information Technology Outsourcing (ITO) could make the transition easier as it only needs little support and oversight. The support staff of IT companies could handle troubleshooting and other miscellaneous factors.

Transferring systems, processes, and sometimes infrastructures to the cloud is the shortest bridge to cross to reach digital transformation.

There are multiple success stories of companies that have found success by moving to the cloud. According to Microsoft, moving to the cloud could improve ROI, assist in management changes, and makes resources such as huge amounts of data even more valuable.

Larger companies are not the only ones capable of moving to the cloud. Even small businesses found success by braving the waves and making the transition. As early as 2015, small businesses are already being rewarded by embracing innovation.

One of the biggest cloud computing companies, Amazon Web Services, is still persisting to have a piece of the Asian market. Though they had difficulty gaining influence over China, AWS is still perched on Hong Kong, looking at the mainland.

Alibaba is still the number one cloud company in China. But recently, Alibaba became number one in terms of market share in the Asia-Pacific market.

RPA is the newest form of outsourcing. This even sounds undoubtedly digital. AI and machine learning can be used to observe, analyze, and execute tasks. This is especially applicable to repetitive manual tasks. It could make processes 26 times faster and this is just a basic form of it. There are still applications unexplored for RPA to improve speed and efficiency.

RPA is also now a billion-dollar industry as demonstrated by UiPath, an RPA platform based in Romania. They raised $568 million in a series D round of funding making their valuation a total of $7 billion.

Malina Platon, ASEAN Managing Director of UiPath explained in an interview with Enterprise Innovation that RPA would be the solution to make AI easier to adopt in Asia. She explained that RPA is easier to adopt since it is non-invasive. It could keep existing processes still functioning during the implementation of RPA.

This will be the main argument to convince businesses to use outsourcing and embrace digital transformation.

Using the Internet is Basically Outsourcing

We are using the infrastructure and support of ISPs, network of NSPs to data centers just to access a website. The website itself does not provide a connection to the internet. It is instead provided by multiple companies that are working together and are using each other’s services, products, and infrastructure just so that a single person could access the internet. That is 360 degrees of outsourcing.

The digital future is inevitable and it is closer than ever. Preparation always takes a huge amount of time which it rightly needs. But time is a luxury only a few possess.

Outsourcing buys precious time for preparation, assists in the implementation, and is the main tool for execution.

Many companies in Southeast Asia are still maneuvering towards digital transformation. It’s the logical first step towards growth. Consumers now have higher standards and expect their transactions and interactions with businesses to be fast, convenient, and seamless. This will only be possible using digital. In the case of antiquated government agencies, they can overhaul or outsource.

Omnichannel support, super-apps, and other coming innovations are the immediate future in all services and commerce.

Digital transformation is not just a vanity title to make a company sound progressive and in with the times. It’s a necessity now more than ever. A business’s implementation of digital transformation will determine how it fares in the future. Failure to transform digitally could be the cap that limits growth or worse, a ticket to obsolescence.

Better make a move now before being antiquated. Outsource.

Press play: The momentum of video marketing and video consumption in SEA