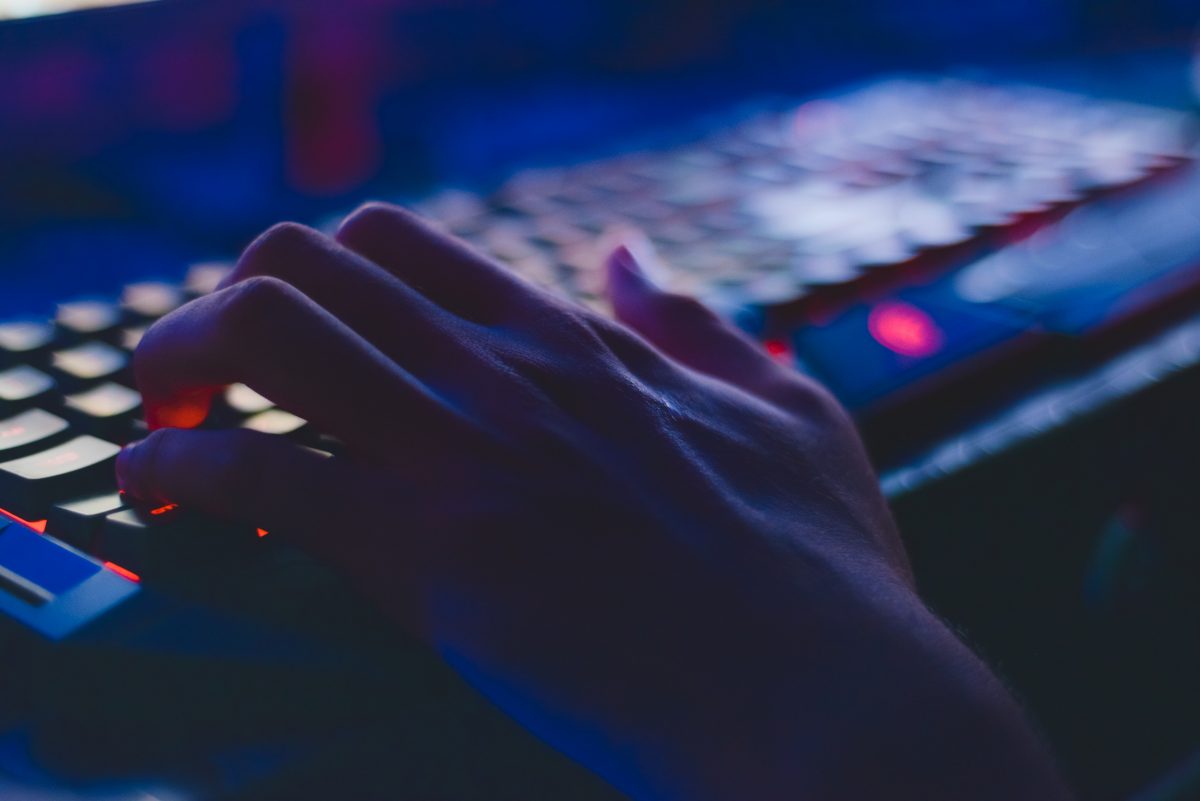 Since last year, Mozilla has been conducting research and released the Internet Health Report. There are multiple statistics about the internet, but there is not enough study or science of the internet. Not until now. We’re branching out with Internet Toxicology. The science of the toxic internet! Let’s jump right in.

Toxicity and the Internet

According to MedicineNet, the medical definition of toxicity is “the degree to which a substance (a toxin or poison) can harm humans or animals.” It is also defined by Merriam-Webster as “the quality, state, or relative degree of being poisonous”.

Internet Toxicity could be defined as the degree to which an event, element, or action on the Internet can bring harm to humans.

But why did the Internet became toxic? We can go back to the definition. Keyword is poison.

The Dose Makes the Poison

The saying above is just a contraction of the quote from Paracelsus, a German-Swiss physician, and alchemist who established the role of chemistry in medicine. His quote goes like “All things are poisons, for there is nothing without poisonous qualities. It is only the dose which makes a thing poison.” 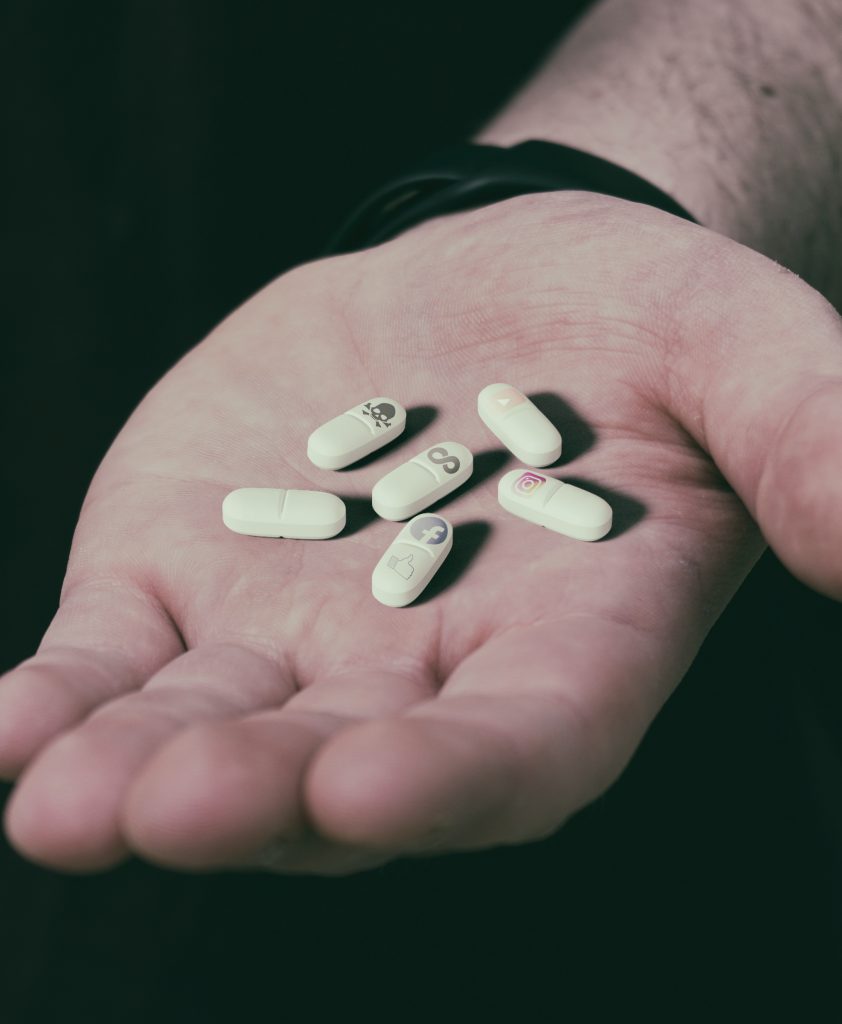 Anything in excess is eventually going to be bad. The Internet inevitably promotes the culture of excess. Internet incentivizes exaggeration.

What you see on the internet has gone through algorithms that determine their relevance. How it determines exact relevance is still a mystery. There may be some tactics such as SEO, SEM, or other digital marketing techniques but Big Tech is still opaque with the formula of their algorithm, and rightly so as it is their trade secret.

But if you are going to notice, unless you do something polarizing, you won’t be seen. The internet’s algorithm relish itself on the grandiose, the absurd, outrageous, and any superlative adjectives you can think of. It doesn’t favor nor promote mediocrity.

(It’s kinda ironic that one facet that threatens the freedom of the internet is net neutrality yet if you have a neutral opinion, it is seldom seen.)

Effects of the Toxins: Internet of the Extreme 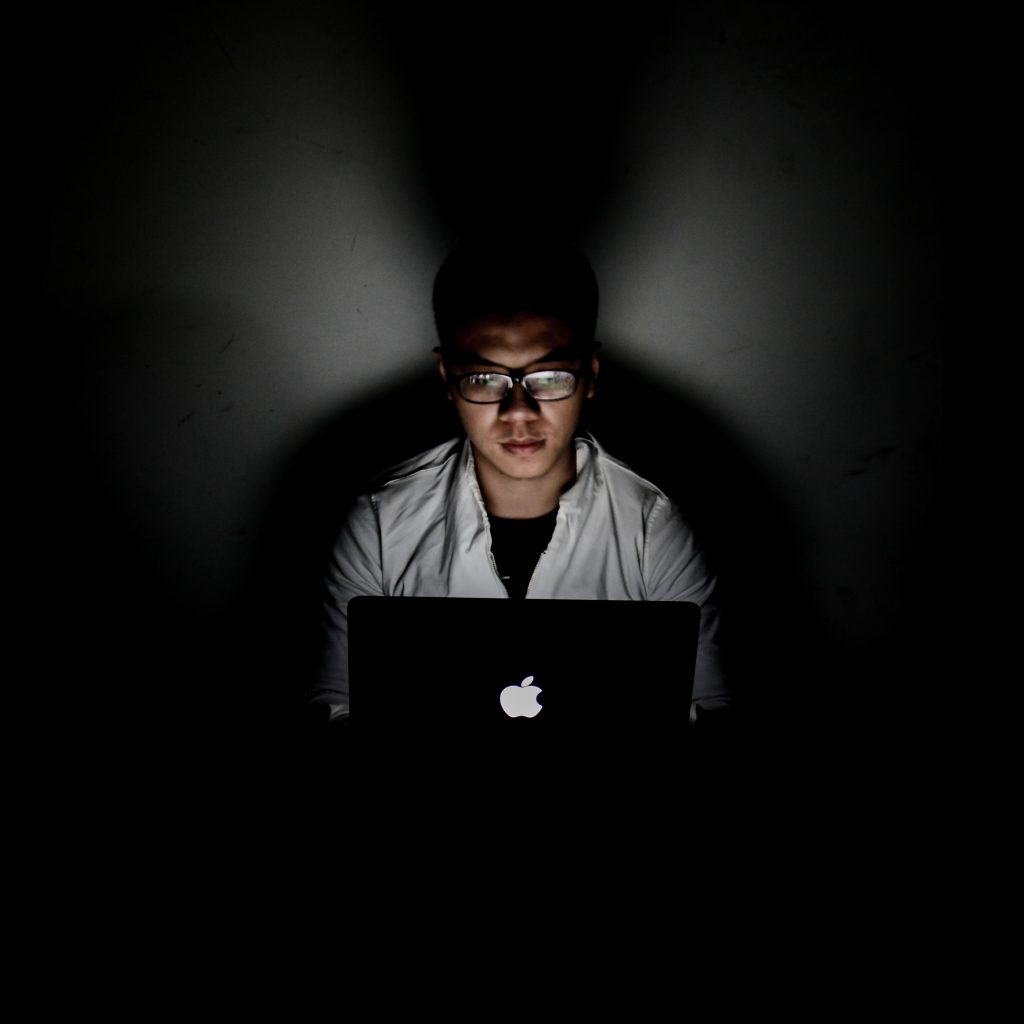 This propensity to the extreme can’t be blamed solely on the system of the internet. It’s actually a by-product of the growth of the internet globally. The internet is so big, in order to be heard or seen, you need to shout or find a group who will shout for you. All this noise creates pollution. And this noise pollution harms people, mentally and socially.

But the Internet does not just amplify the noise of some select people the algorithms deem worthy. It also creates unstable and aggressive mobs.

As we have said earlier, in order to be heard, you can scream or befriend other screamers. One of the championing traits of the internet is acceptance. It is easy to find your niche, preferences, and people with like-minded ideologies on the Internet—an echo chamber.

While it’s great that people find acceptance and freedom of expression, sometimes especially if left unchecked, it could create a breeding ground for radical, extreme, and fanatical ideas. This brings serious harm to humans, physical harm, and even death as demonstrated at the recent terror attack in Christchurch, New Zealand, or the two individuals burned to death because of a rumor on Whatsapp.

This is the inherent problem of having too big of a platform. Regulation and moderation need a whole lot of manpower so the platform relies on machine learning, AI, and algorithms.

Ideas that are taboo could still be supported and encouraged while being safe at the bowels of the Internet. Villainy and negativity could also be glamorized and romanticized.

The extreme proportions projected to us by the internet make people also have extreme ideas. Being stuck to the little screens of phones subconsciously makes perspectives little too. Not being able to see the big picture. The vast expanse of the internet and the sheer number of its users make people generalize groups of other people more frequently which causes even more conflict.

The conflict also does not end. The flames are continually fed by having validation. Having a community support an idea makes it louder and more aggressive. This also empowers the ideologies of individuals whether moral or unethical. Worst of all, people don’t feel accountable for their behavior because of the mob at their back. There is that illusion of diffused responsibility. It rationalizes that the actions taken were by the mob, not the individual.

These extreme behavior we mentioned earlier are just the surface. Outrage, call-out, cancel are now the cultures of the internet. It’s a very toxic and negative group of cultures. Is the culture of excess and extremes the only causes of internet toxicity? 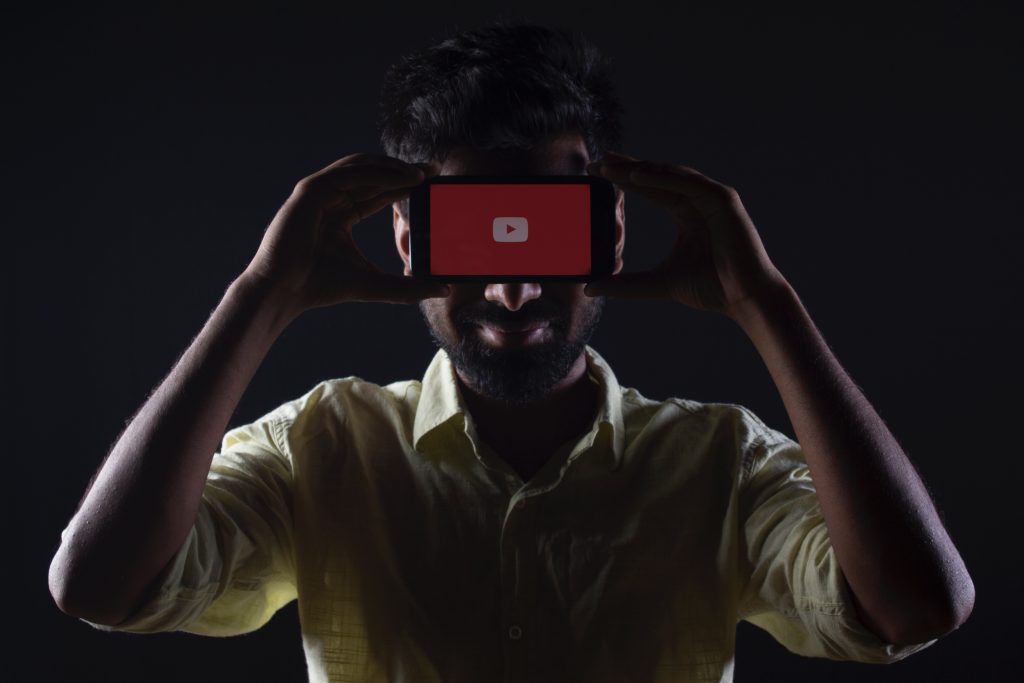 Even though it was 15 years ago, it could not have been any more appropriate now than ever. Here are some of the reasons why people act this way on the Internet according to the study:

Toxic Online Disinhibition could be considered as a disorder from the word itself. It disrupts the order and norms of a society.

Antidote for the Toxins: Regulation and Moderation

“The more freedom we enjoy, the greater the responsibility we bear, toward others as well as ourselves.” – Oscar Arias, former President of Costa Rica 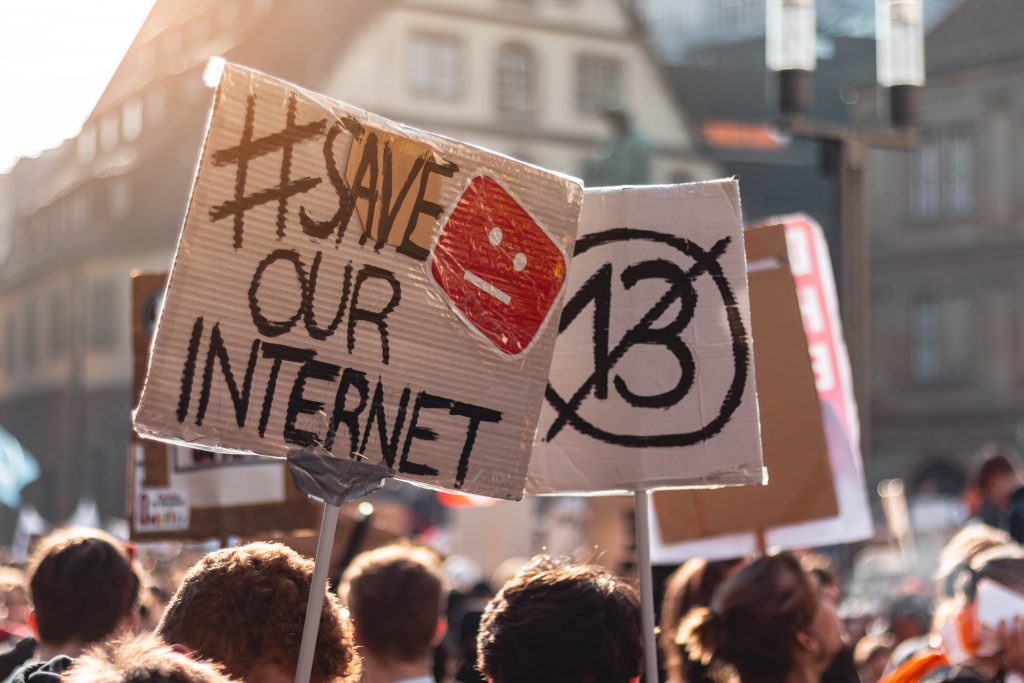 Since the internet is so ubiquitous, Internet Courtesy and Etiquette could be pushed to the schools for proper education.

It is noticeable that the internet is not that effective at regulating or moderating itself, so people using the internet should be responsible.

If people will not regulate themselves, this freedom of speech will not be here for so long as other people will lobby for regulation. Communities should help each other with regulation and moderation.

Net Neutrality: Awareness of the Existence of Equality in the Internet in Southeast Asia