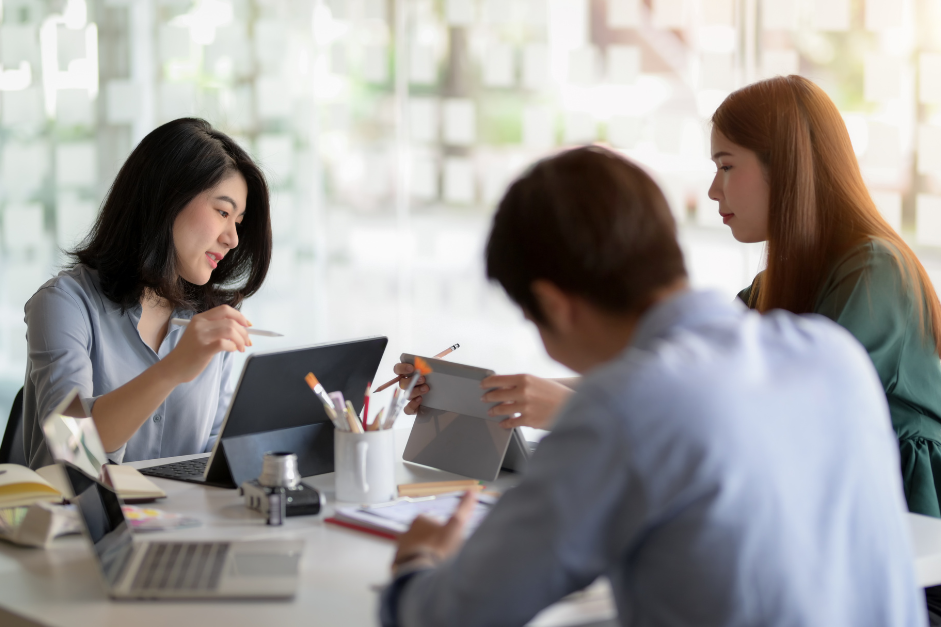 Chinese and Indian tech giants have dominated the outsourcing industry for years. Now the pool of skilled offshore workers in Southeast Asia is unmatched anywhere else in the world. Outsourcing industries here have shown resilience despite the turbulence of the global economy over the past two years.

It’s no longer just information technology and customer service, but other fields such as automation, digital business processes, healthcare, and manufacturing that contribute to the growing popularity of outsourcing in Southeast Asia.

The region is seeing an increase in the number of new businesses and entrepreneurial endeavors due to the flourishing tech industry, and some Southeast Asian countries are making a mark in these fields.

For low-cost outsourcing, many companies look to Asia. It offers competitive benefits to western businesses, including:

The Philippines has been an outsourcing powerhouse since 1992, when most other countries were just getting started. Nearly 1.2 million people are employed in the Philippines’ thriving outsourcing sector, and that number continues to rise each year.

Housing hundreds of outsourcing companies, Business Process Outsourcing (BPO) is one of the fastest-growing industries in the Philippines with an expected annual growth rate of 7% to 9%, higher than the expected global growth.

A culture that is used to outsourcing has more professional and welcoming attitude toward your business.

Reasons to outsource to the Philippines:

Vietnam is a fast-developing country with a robust economy and considerable outsourcing potential. Unlike other outsourcing countries such as the US and India, Vietnam is nowhere near as expensive– still considered a hidden gem.

Vietnam has a stable economy and remains one of the most resilient countries in the world, with a 2.9% growth rate in 2020 despite the global pandemic.

Vietnam’s low prices, economic growth and dedicated people are only a few of the reasons why many companies have started outsourcing there.

Reasons to outsource to Vietnam:

There are 129 million working citizens in the country and 44% are employed in services, one of the two largest sectors alongside agriculture. Indonesia is considered the ‘new tiger of Southeast Asia’ with the potential to acquire rapid economic growth.

Reasons to outsource to Indonesia:

Thailand is the second largest economy in Southeast Asia. The country recently devoted itself to being an IT leader. Thailand envisions the future as a fully automation-driven economy.

You can get a leg up on the competition in this data-driven market by taking advantage of the country’s ambitious plans to build smart cities, placing a premium on creativity and technological advancement.

Reasons to outsource to Thailand:

The IT, logistics, and energy sectors are just a few of the many provided services by the Malaysian outsourcing industry. It is making its mark in the fiercely competitive Asia-Pacific region, which includes global outsourcing hotspots like India, China, and the Philippines.

Malaysia ranks #25 on the IMD World Competitiveness Index (2020), an index that ranks countries based on their competency to obtain long-term value creation.

Reasons to outsource in Malaysia:

Solving the potential challenges to outsourcing in Asia

There are many advantages with outsourcing to South East Asian (SEA) countries. The top performers are skilled and experienced in helping businesses accelerate growth, with contributions from accommodating governments.

And right now they are not only cost-effective, they also have the edge to compete with other big outsourcing hotspots with their ongoing economic growth, digital capabilities, and new strategies.

Related Topics:outsourcingSoutheast Asia
Up Next