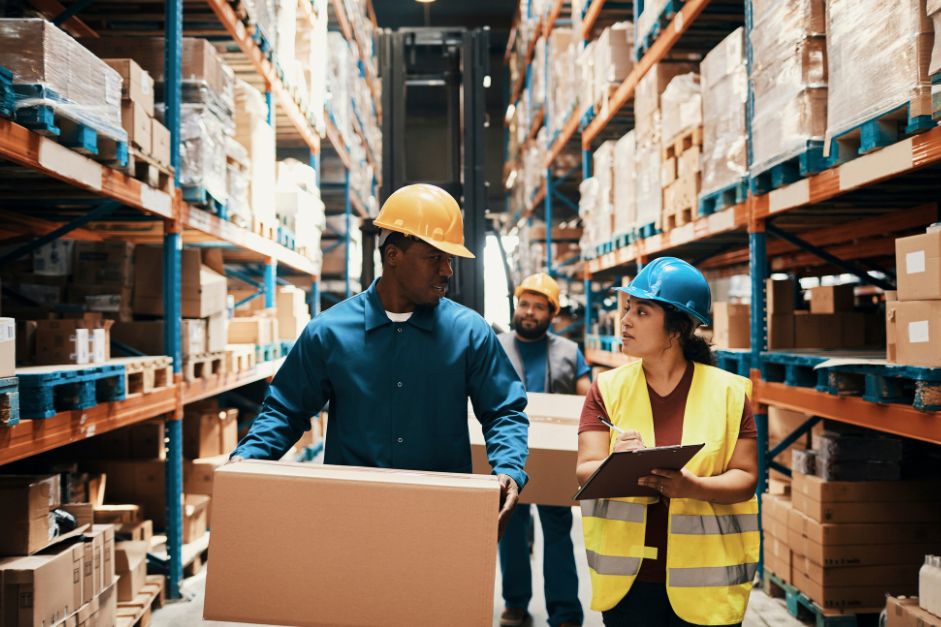 Thailand has partnered with the “Amazon of China,” Alibaba, to establish a digital free trade hub as part of the Electronic World Trade Platform (eWTP). The hub, which is called the Smart Digital Hub, will cover an area of 40,000 square meters and will be used for cross-border trade between Thailand and China. The hub will feature bonded and automated warehouses that will store Thai products in China and Chinese products in Thailand.

According to Secretary of eWTP, Song Juntao, the digital free trade hub will successfully replicate China’s e-commerce hub. The goal of the hub is to speed up trade and customs processes, reducing delivery times from around 10 days to just 3 days. The hub will be operated by the EEC Office of Thailand, Alibaba, and Thai Customs, with a digital-driven approach to supervising the arrival and delivery of goods.

This initiative is part of the Thai government’s “Thailand 4.0” strategy, which aims to promote an innovation and tech-first economy. The hub will also optimize the Cainiao Network, which is Alibaba’s logistics partner.

The project was originally announced in 2019 when Alibaba co-founder Jack Ma signed four Memoranda of Understanding on trade, investment, and e-commerce support with the government of Thailand. However, the project was delayed due to the pandemic and only came into operation on December 8, 2022. Alibaba has pledged to invest $302.8 million in the project.

According to Jack Ma, the goal of the digital free trade hub is to help local businesses in Thailand ship products like fruits and rice to China with the shipment being just 24 hours after harvest. This is not the first digital free trade hub that Alibaba has launched, as the company established a similar hub in Malaysia in 2017 at the Kuala Lumpur International Airport.

The establishment of the Smart Digital Hub is expected to have a significant impact on the trade, e-commerce, and logistics industry in Thailand. By reducing delivery times and streamlining customs processes, the hub will make it easier and faster for businesses in Thailand to trade with China. Additionally, the investment from Alibaba is expected to create jobs and stimulate economic growth in the country. Overall, the Smart Digital Hub is seen as a major step forward for Thailand in its efforts to promote a tech-first economy.

Asialink Partners With The Top Ecommerce Platforms in The Philippines

Three Key Consumer Trends in 2023 According to Shopee