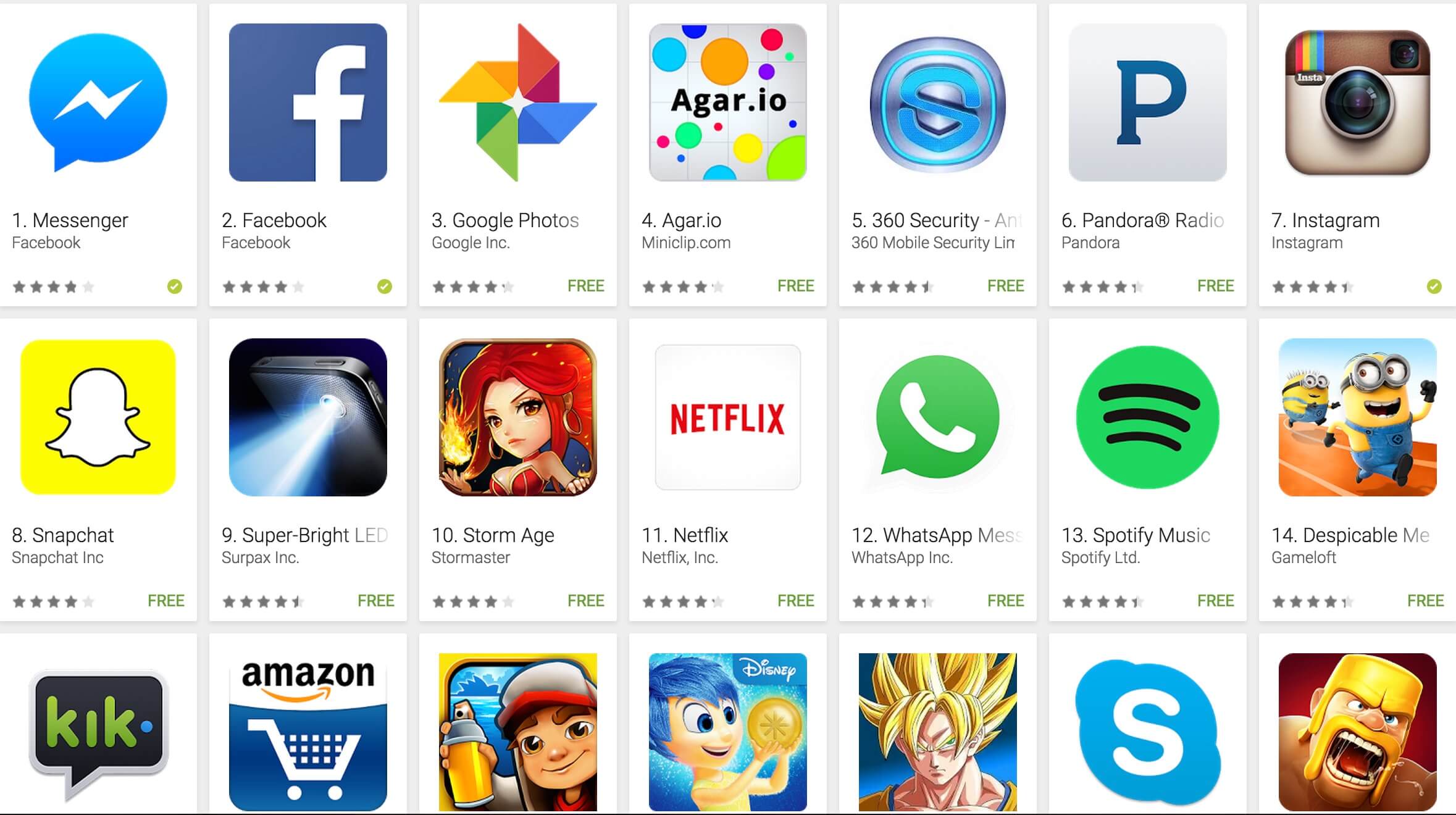 At present, mobile game apps, such as PUBG and Fortnite, are popular and widely used. This trend started in Western countries and now it’s proliferating throughout Asia.

Businesses also run at the speed of digital. They opt for mobile game development to boost their profit through in-app purchases. In reality, it’s hard to stand out if the market is already saturated with mobile applications analogous to yours.

The need to expand for new revenue streams is necessary to achieve high app revenues and highly-engaged users.

The game is on for Southeast Asia as it persistently conquers the global gaming market. With its rapidly growing online community, the huge volume of mobile gamers can be found in the top six countries: Malaysia, Vietnam, Indonesia, Thailand, Philippines, and Singapore.

It has also been predicted that the region will generate $4.6 billion market revenue in 2019, according to Newzoo.

The high market profitability has caught the attention of numerous app developers and business owners. To penetrate the market, most of them have invested in game localization, and research and development activities.

However, the whole business process is really crucial, especially for startups. Considering the intense and aggressive competition, building high-quality apps and waiting for app downloads is not enough.

Since the game apps are downloadable in both Android and iOS, businesses can use Google Ads as a powerful tool to amplify the apps’ revenues and fan base. Check out the recent announcements and the new ad features released.

Gamers are skeptical about downloading new game apps. Creating online buzz through pre-registration ads is an effective and proactive strategy. During the app’s pre-launch stage, app developers can generate leads, reaching users who have strong intent to sign up and download. 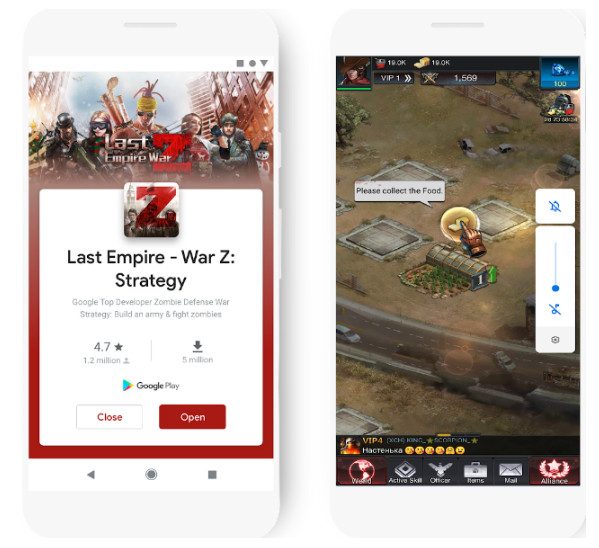 2. Get Automated with “Max Conversions”

Sounds familiar? Max conversions bidding was introduced in Search campaigns which has been recently released in App campaigns. This strategy is suitable for marketers who have set a fixed budget and want to increase the app conversions regardless of the cost per acquired users. Moreover, there are other smart bidding options like Target Cost-per-Install (tCPI) and Target Cost-per-Acquisition (tCPA). 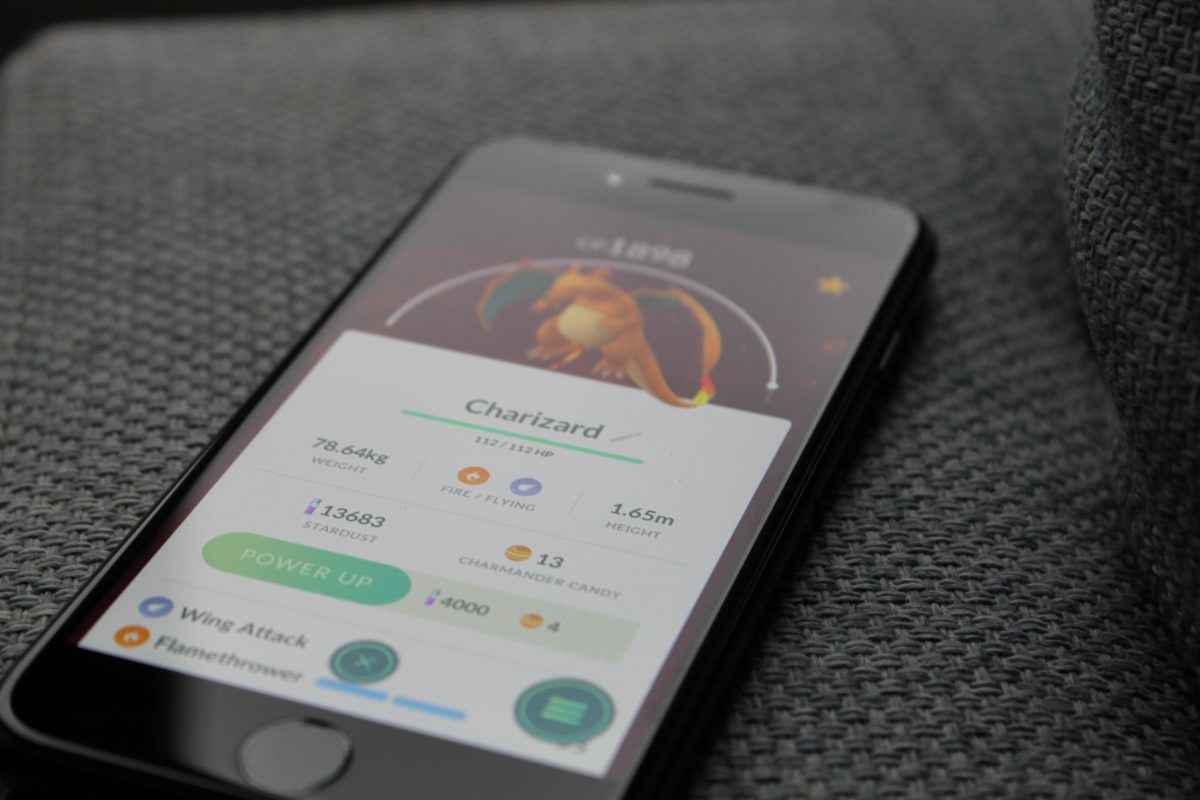 Aside from AdMob, developers can monetize their game apps through rewarded ads. Users will be having an option to watch ads in order to get rewards like additional tokens and higher game rankings.

This method is used to heighten users’ engagement and retention. Google has made this feature available for Play consoles to simplify the apps’ testing and execution while prototyping. It is still in beta and SDK or setting up Google ads account is not required.

Google has made great advancements through “machine learning”, which give rise to the Smart Segmentation feature. The main goal is to gain profit from non-spending gamers and re-engage to inactive audiences. Hence, marketers can use this feature to automatically categorize the non-spending and spending players.

Ads will be more frequently shown to the non-spending players. It can help them efficiently allocate their budget and efforts on those players who are not yet part of the fan base.

5. Conquer the market with “App Campaigns for Engagement”

Similar to the remarketing feature, this campaign type will run ads across Google Network Partners targeting lapsed users (who haven’t re-engaged recently or haven’t opened the installed ads). The audience lists, images, and ad copy are customizable. Given these points, developers can effectively formulate and promote app promos which will encourage more users to make in-app purchases.

A lot of opportunities await the game industry, particularly for the app developers and business owners in South East Asia. The region’s unceasing demand for game apps fuels the desire to stand out, produce more app revenues and attain the largest part of the market share.

However, some companies are more focused on improving the quality of game apps in the hope of increasing the users lifetime value. Lack of advertising leaves companies struggling as they try to streamline work processes. Also, opportunities can be lost due to this mentality.

All of Google Ads updates are beneficial, relevant and can be localized. Overall, the results vary by app category and business type. So, to succeed, game marketers should maximize their time and resources in planning the apps’ digital ad strategies before proceeding to the execution process.

Microsoft Advertising: The Rebranded Bing Ads That Goes Above and Beyond in Advertising